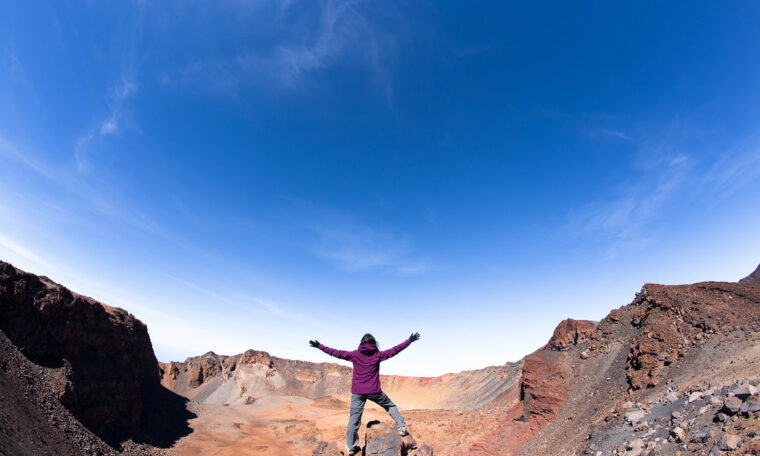 But that does not stop NASA from planning space missions to the Moon and Mars in the foreseeable future. By 2024 NASA wants to send the first woman and the next man back to Earth’s natural satellite. And after that, if these missions have the expected results and a sustainable life can be achieved while on the Moon, the agency wants to land a crew on Mars by the 2030s. But it won’t be an easy job because right now, even though we might have the technology to reach the Red Planet, we do not have the technology for astronauts to explore it.

Why is still impossible to live on Mars?

First of all, Mars undergoes some severe conditions that would not allow humans to live there. One of the conditions is that the temperature on Mars can reach very low levels; the lowest temperature registered was of -143o Celsius (-226o Fahrenheit). Also, the levels of radiation are very high.

So what is the solution to these problems?

NASA’s Jet Propulsion Laboratory teamed up with the University of Edinburgh, Scotland, and came up with a solution. The teams informed the rest of the world that there is a material named aerogel that might be able to be used as protection against the radiation and low temperatures. Aerogel is made of silica and is the most lightweight material ever known. It was dubbed ‘frozen smoke’ because of it looks like a solid cloud.

What researchers from NASA are thinking of doing is to build spaces in which humans could live on the Red Planet or, bolder, to spread huge panels of aerogel in regions above Mars. The light would enter the panels and would reach the planet, but without the damaging ultraviolet radiation.

The experiments the scientists made were conducted in the laboratory, but they have plans to experiment more in places on Earth that have, more or less, the same conditions as Mars. Such places could be the Atacama Desert or McMurdo Dry Valleys.