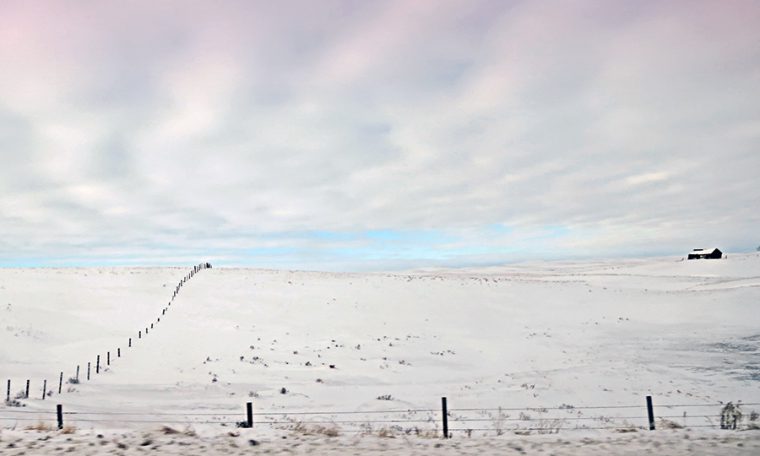 The beginning of spring has overcome winter in Quebec but don’t comfort yourself because some provinces will undergo a sudden return of the winter over the next few days. In fact, Canada will face the biggest weather anomaly in the world in this period as a very cold weather will come back.

A major Arctic air current will occur by the end of next weekend in the center of the country, in the Canadian Prairies

As the major Arctic air current will hit Central Canada regions by this weekend, very low temperatures will be registered.

However, central Canada will be the heart of this weather anomaly characterized by a sudden drop in temperatures. However, in the rest of Canada, the thermometers will show below the average temperature for this period of the year.

Quebec and Ontario will evade the Arctic cold air mass

Meanwhile, Quebec and Ontario will find themselves outside this intense cold air mass and will stay within the normal range of temperatures during this weekend.

However, this Arctic air mass will move east and should affect these provinces but to a lesser extent.

If the vortex hit so hard in central Canada, it is because a warmer air mass has formed west of the Yukon and in the Arctic.

This abnormal heat forces the jet stream (high altitude winds) to move through the atmosphere. This movement of air masses always has a different impact depending on the regions where we are.

For example, the heat concentration in the Yukon will cause a dip in central Canada. In this case, the polar vortex splits in two and one part goes down to the Canadian Prairies.

In conclusion, Canada will face the biggest weather anomaly in the world during this weekend which will cause temperatures to drop to -11 degrees Celsius in Saskatoon, in central Canada. Quebec and Ontario will also be affected next week but to a lesser extent.