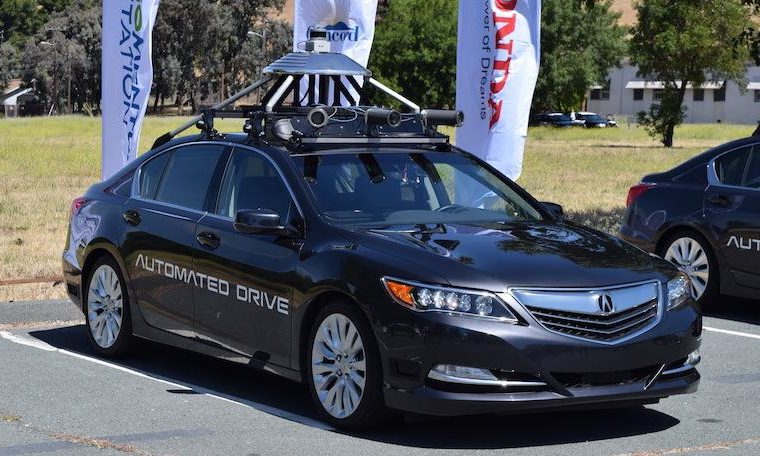 Uber, Google, Ford, General Motors are just a few of the many companies which are working on the development of autonomous cars and companies in Canada also want their share of the pie. Yet, many questions remain unanswered, whether in terms of security or legislative framework, Quebec and several other Canadian provinces still do not have laws in this area. Thus, are Quebec And Canada, in general, ready for autonomous cars?

The revolution is on the march, say the big automakers and giants of Silicon Valley, talking about autonomous cars that roll on the roads of Canada but especially on the arteries of the USA, as part of various road tests on public roads.

Yet, despite promises of cars without wheels or pedals, and driver, more importantly, able to carry passengers from one end to another in big cities without a hitch, several obstacles still stand before the dream of a fully autonomous vehicle.

First, in terms of safety, there are worrying reports regarding the efficiency of the sensors used, as well as the quick reflexes of the future automated “drivers”.

Earlier this week, Uber, one of the leading players in the autonomous car industry, announced the suspension of all its tests following a fatal accident. The autonomous car, the Uber’s driverless car, has fatally crossed over a woman who was crossing the road on a pedestrian crossing.

The US Federal Highway Safety Agency has opened an investigation.

The legislation is missing

After safety, there comes the obstacle of the legislation. Several states in the United States have laws dealing with the testing and circulation of autonomous cars, but in Canada and Quebec, authorities’ supervision is slow.

The Upper House issued a report early this year in which governments are urged to work together to address issues of the legality of autonomous cars, as well as the safety of passengers and pedestrians, and the protection of personal information.

For now, Ontario is the only province that has legislated to allow pilot projects for driverless cars.

In conclusion, there will pass some time before Quebec and Canada, in general, to be ready for autonomous cars or driverless cars, as they are popularly known.