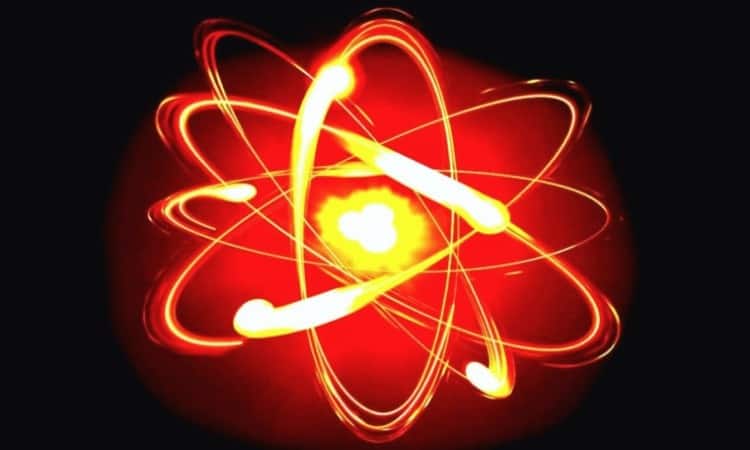 In a world characterized by increased demands for electricity and an increasingly damaged environment, China is leading the development of what some consider “the holy grail of energy”, a reactor based on nuclear fusion to produce energy, which, above all, would be safe nuclear energy.

On the Science Island of Anhui Province, in eastern China, there is a big shiny metal dome set in a large, round box, as large as a regular house. This is the so-called Experimental Advanced Superconductor Tokamak (EAST).

On the inside, there are hydrogen atoms fusing and transforming into helium, which can generate heat at temperatures a few times higher than the Sun’s core. Powerful magnets contain the nuclear fusion reaction, which, in case it would be contained for enough time, it could start producing unimaginable volumes of electricity.

All over the world, scientists are trying to advance in the handling of nuclear fusion. States such as the United States, Japan, Korea, Brazil, and the European Union struggle to control the reaction but none could keep it stable for as long as the Anhui team.

Keeping a limited nuclear fusion reaction has been possible since the late ’60s. However, at the moment, nobody can contain it long enough to transform the huge amount of heat it releases to produce electricity.

“A fusion reactor is quite safe compared to a fission reactor. The magnetic confinement is a controllable fusion, I can turn off the power supply and it’s perfectly safe, there would be no nuclear disaster,” explained Song Yuntao for the EAST.

Current nuclear plants work with the nuclear fission reaction and division of the atoms, which generates toxic waste which have to be stored safely.

Instead, a nuclear fusion power plant would generate it by joining two cores that form a single one. Then, the magnets on the inner wall of the small dome contain the reaction (called plasma) inside the huge tube. Fundamentally, this does not generate waste, therefore would be safe nuclear energy.