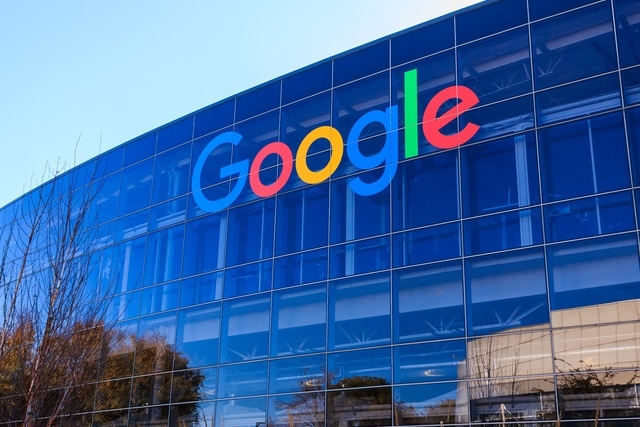 Google joins Apple in condemning the possible retreatment of the EPA, the US Environmental Protection Agency, from the “Clean Power Plan”, the plan designed by Barack Obama to reduce greenhouse gas emissions related to electricity production. As it has been reported, Google has sent an observation in which it poses against the EPA passivity against global warming.

The document created by  Google encourages utility companies and manufacturing companies to invest in renewable sources of energy, green energy, in short, which are increasingly cheaper, pleasing both the consumers and investors and which are also a source for new jobs.

Moving to green energy is cheaper and, eventually, both customers and investors will be pleased

Alongside this, Google highlights how the fight against global warming is “an urgent world priority, which requires a solid political commitment and strong action from the entrepreneurs.”

The position taken by Google is in line with that expressed at the beginning of the month by Apple, according to which the turnaround on cutting greenhouse gas emissions generated by electrical systems undermines US competitiveness in renewable or green energy. The fight against climate change, claimed Apple, is “a moral and environmental imperative that also has a positive impact on businesses.”

The plan, proposed during the Obama’s presidency in 2016, targeted the reduction by 32% of the CO2 emissions of the power plants, which are, at the moment, the biggest carbon dioxide polluters in the world.

Unfortunately, since the proposal, the Clean Power Plan seems stuck in courts and is not yet effective. However, since the Trump administration decided that the climate change is not a serious issue for the Americans, the Plan is off-track totally. Even more, the EPA looks like trying to completely roll it back.

Now, Google joins Apple in condemning the possible retreatment of the EPA, the US Environmental Protection Agency, from the “Clean Power Plan” and the passivity of the US authorities regarding climate change.