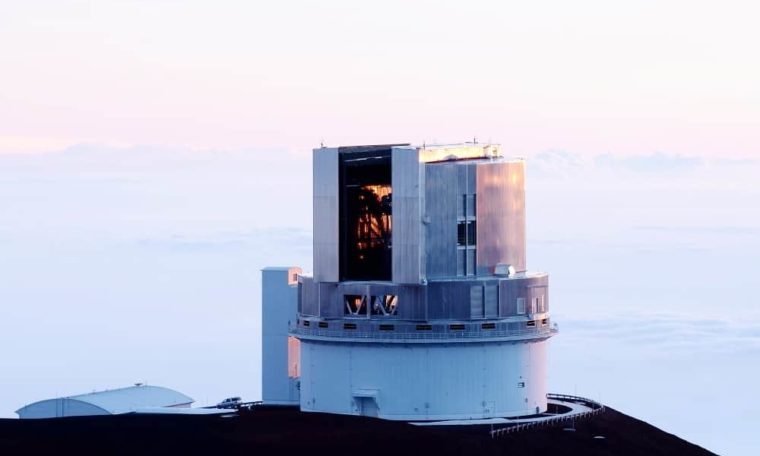 A new study, published online on May 30th and made by a team of Japanese researchers, reports great discoveries. It seems that, while using an extremely powerful telescope, the team was able to identify approximately 1800 supernovae, including 58 Type Ia ones, located 8 billion light-years away.

If you don’t know what a supernova is, it’s basically a dying star. As the star reaches the end of its life, it shines brighter than the Sun for some time before dimming down. Type Ia supernovae have a constant maximum brightness, making them easier to calculate their distance from Earth. This is useful for scientists who want to measure the expansion of the universe by comparing the evolution of these distances in time.

During the last decade, researchers found a new supernova type that shines significantly brighter than Type Ia supernovae. The new class has been named Super-Luminous Supernovae, and researchers have been working on finding out more information about them. Their brightness helps researchers to observe the farthest parts of the Universe. Studying them can reveal details about the early stages of the universe and the creation of massive stars.

Unfortunately, supernovae are rare and there are only a few telescopes in the world capable of observing them. The Subaru Telescope, paired with the Hyper Suprime-Cam, were used by Professor Naoki Yasuda from the Kavli Institute for the Physics and Mathematics of the Universe and his team.

The team captured images of the same area for over half a year, so they could notice any changes in the brightness of stars. In this time, they found 5 Super-Luminous Supernovae and 400 Type Ia ones. Put of these, 58 were located 8 billion light years away from our planet. Next, researchers are planning to use the gathered data to figure out a more accurate value of the expansion rate of the universe.