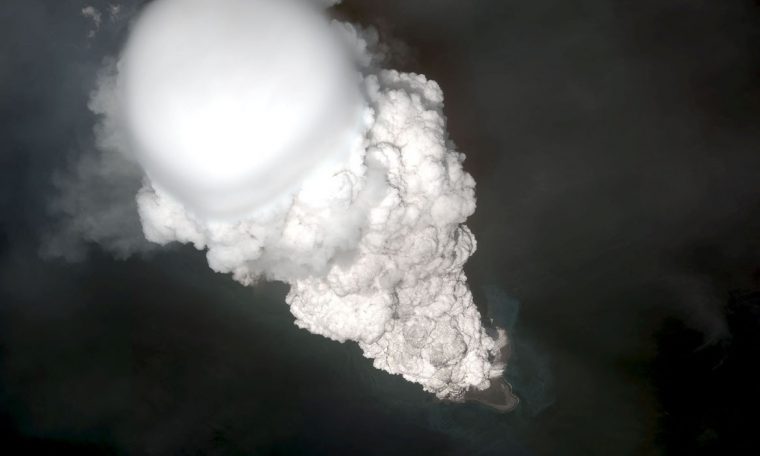 A volcanic thunder is the name given to the sound produced by an erupting volcano. It is, in fact, a rumbling sound which was previously undocumented. Moreover, there were many people who doubted its very existence. Now we have the confirmation that the thunderclaps that occur immediately after a volcanic lightning attest an eruptive activity.

The geophysicists in Alaska have now recorded the sounds coming from the Bogoslof volcano. It has been erupting continuously for 8 months, starting with December 2017 all through August 2017. The volcano is found in the Aleutian Islands, Alaska. This is a chain of more than 50 volcanic islands found in the north of the Pacific Ocean.

How Did They Do It?

In order to be able to record the volcanic thunder in Bogoslof, the scientists from the U.S. Geological Survey needed special equipment. They had to use microphones placed 60 kilometers away. Thus, they could detect the volcanic eruptions. The researchers also mapped the lightning that came from the eruptions.

Thanks to the recordings, those who studied the phenomenon could isolate and then identify the volcanic thunder. The description of the sound was like a cracking one, which has never been heard, nor observed before. Moreover, this is separate from the loud sounds made by the volcano while erupting.

In the end, this helps the scientists understand where the lightning occurs in the plume. Then, they can find out how much ash the volcano erupted, which is very difficult to measure. Luckily, they are now one step closer in their research, thanks to the amazing progress they made in Alaska.