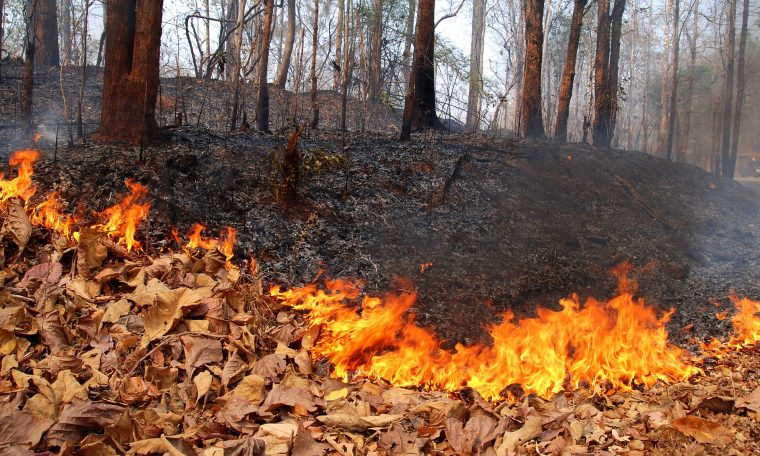 The plants’ “social life” is one of the keys that help them conserve the biodiversity of the ecosystems, already affected by climate change, according to a study developed by scientists of the Portuguese University of Coimbra (UC), in collaboration with the Royal Botanical Garden of Madrid.

After a year and a half of research, during which the scientists analyzed the behavior of hundreds of plants of the Botanical Garden of the Spanish capital, researchers have managed to unite two processes that the plant develops, namely the relation with the fungi of the subsoil and the one of the colonization of other soils through the spreading of their seeds.

As one of the researchers, Marta Correia, explained, in most of the plants their advantageous relationship with the fungi is compatible to maintain the species and, in turn, the dispersion of the seeds for their perpetuation and conquest of other territories.

The relations of the plant with the soil, where it has friends (fungi) or enemies (pathogens), or with the animals, which eat their fruits and spread their seeds or pollinate them, are essential, which is exactly why the scientists consider that we should not limit the “social life” of the plants.

Researchers said that monocultures, such as eucalyptus, or invasive species reduce the social life of plants and, therefore, weakens the biodiversity of the ecosystem. Specifically referred to invasive plants such as acacias, which have proliferated both in Portugal and in the Spanish region of Galicia and causing the alteration of soils.

The Portuguese researchers concluded that knowing the social life of the plants is “essential” to design future management plans that allow the conservation of ecosystems in the face of the climate change that’s affecting the whole planet.