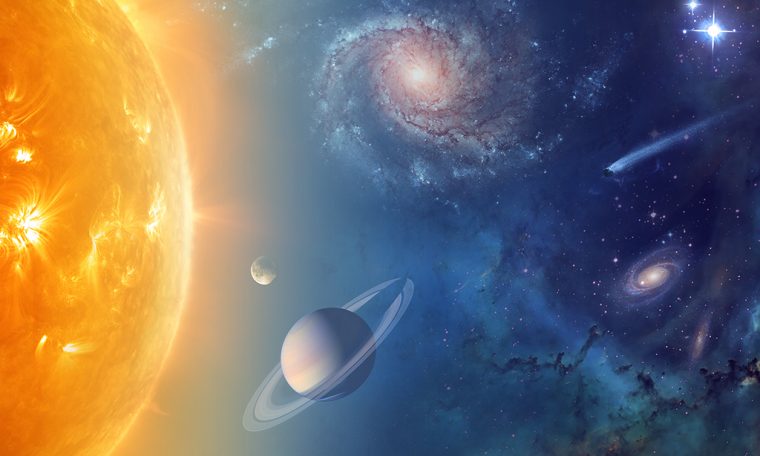 We have gotten accustomed to NASA going out into the cosmos in order to look for signs of life in our own galaxy. But when NASA starts to cross analyze climates on other planets with climates on Earth and look at animals that can live on them can we really say we expected that?

What is NASA doing?

When we said animals we did not want you to get your hopes up. NASA is not looking at how big animals can fit the harsh conditions of other planets, at least not yet. What they are doing is trying to find some of the most uncommon critters that look very alien-like and try to analyze whether or not they could also live on extraterrestrial land as well.

What did they look at?

The first example that we are going to look at is Mars. Scientists have found that the planet’s environment somewhat resembles that of the Atacama Desert in Chile. The researchers decided to take a sample of all the bacteria living in the desert after the Atacama went through a flood in 2015.

When it comes to Jupiter’s moon Europa, scientist analyzed bacteria that lives and evolves on the bottom of a gold mine from South Africa without the aid of light. They came to the conclusion that this bacteria could survive under Europa’s nuclear crust.

Last but not least they looked at one of Saturn’s frozen moon called Enceladus. There is a primitive organism on earth that creates methane, just like Enceladus has a lot of methane in the atmosphere. What the team of researchers did was recreate Enceladus’ conditions to see if the organisms could survive. Happily for them, they did.

The study was meant to show that if organisms from our own planet can survive in the conditions of other planets from our solar system then there is hope that other planets can carry some form of life on them.