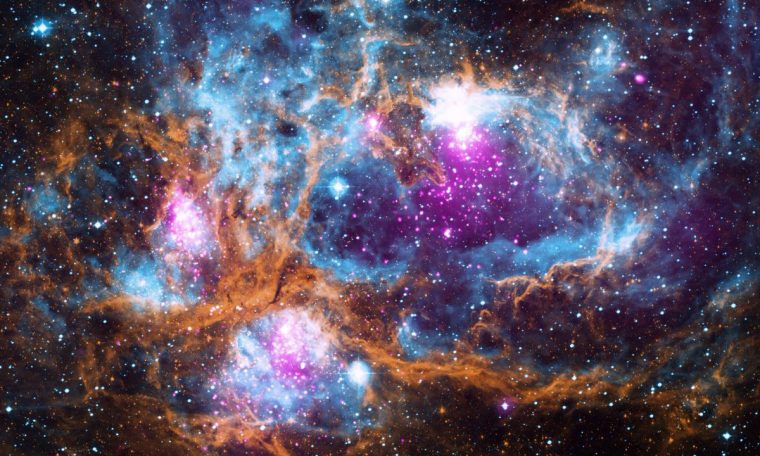 Using a non-traditional approach, a group of Mexican and Chilean scientists has generated their own model on the acceleration of the universe, with which they were able to describe some possible causes, among which there is the existence of the fifth dimension.

Traditionally, the Universe’s acceleration theories are based on Einstein’s general theory of relativity

After a year of research, the team has obtained results of great importance for the community of astronomers and theoretical physicists since it maintains that this acceleration is caused by the existence of an extra dimension, which would be the fifth.

The reasons for the acceleration of the universe are yet unknown, so trying to decipher it is a “fashionable” subject among specialist physicists.

The approach the scientists used until now was founded on traditionalist physics based on Albert Einstein‘s general theory of relativity, which suggests the existence of a repulsive effect linked to dark matter, with very strange characteristics.

By observing various stellar explosions of the type I supernovae this team of scientists proposes that the acceleration of the Universe is not due to this referred fluid but to a fifth dimension in which the pressure varies with time.

The newly developed model was contrasted with several cosmological observations, giving surprising results since, in addition to being in line with its proposal, it helped to construct various parameters of the theory behind it and this information was accepted and published by the prestigious journal Rapid Communications of Physical Review D of the American Physical Society.

Accordingly, the study was issued in the April 2018 edition of the publication, under the title “Brane with variable tension as a possible solution to the problem of the late cosmic acceleration”.