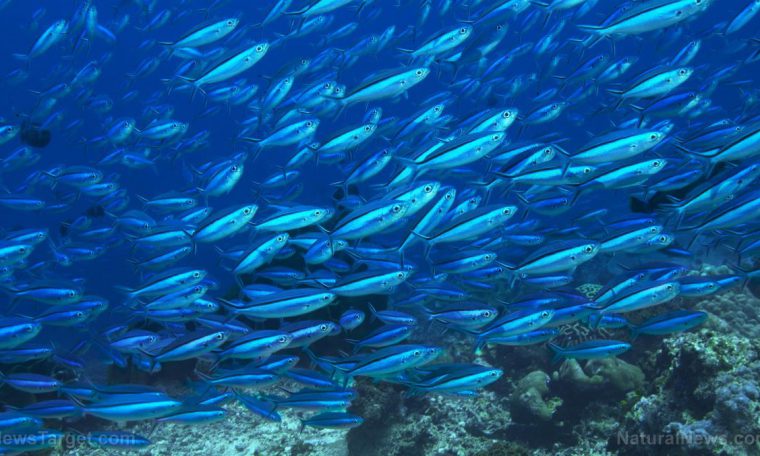 Approximately 690 marine species have moved into deeper, cooler seawater environments as a consequence of global warming which caused seawater temperatures, according to a study issued in the PLOS One journal.

The US researchers employed data collected from the long-term environmental surveys to build statistical models of ecologically preferable habitats for every species of the North American coastal shelf region.

After that the scientists implemented 16 distinct ocean migration models for marine species on the basis of predicted future patterns of greenhouse gas emissions, both low and high, to illustrate how the marine species ecologically preferred environment would develop throughout a period of 100 years.

The findings suggest that global warming will disrupt the placement and scale of adequate habitats for a wide array of marine species, while the 16 ocean currents models estimating almost the same variations for about 66% out of the about 690 marine species that have already moved to lower and cooler seawaters.

Approximately 690 marine species have moved into deeper, cooler seawater to compensate for the global warming effects

Generally, all the affected marine species’ habitats changed to the north along the coastal regions of the North American continent, despite the fact that the variations of these movements depend on every species’ needs, seabeds properties, and the size of the continental shelf.

In accordance with the statistical models the scientists have designed for high greenhouse gas emissions, the marine species from the West coast of Canada and the United States can migrate to very distant regions, while other species like the Canary Island fish can migrate a little over 1,000 km.

The predictions did not elucidate the precise know-how of every marine species and the estimated 16 migration models conflicted for 20 percent of the about 690 marine species affected by global warming. However, unlike other studies like it, this new research offers a more in-depth insight when it comes to a wider geographic region.