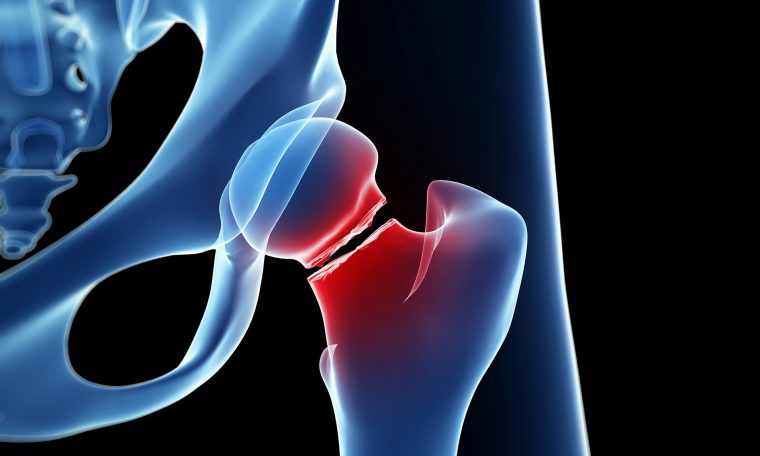 Using high-end technology that includes three-dimensional scans, the researchers from the York University and Imperial College Of London have shown the nanostructure of humans bones, pointing out that human bone minerals present smaller structures integrated into the large-scale structures that form the skeleton.

The properties of strength and flexibility of the bones are attributed to the small elements form larger structures. However, until now, the nanostructures organization and the links between the main bone components, namely minerals and proteins, have not been fully understood.

This was true until recently when the British scientists found the bone fundamentals in the form of folded needles of nanocrystals that form pallets. They continue to reorganize until they reach the protein phase of the bone. The mixture of minerals and proteins forms a continuous network that provides the essential strength for functional bones.

“The bone is a composite material of two main materials, the flexible protein called collagen and the hard miner called apatite,” said Roland Kr?ger, the study’s leading author from the York University.

“There are many debates about how these two phases (tough and flexible) combine to create strength and flexibility of the bones. Combining the two materials in a hierarchical manner provides the bone with mechanical properties that are superior to those of the components taken individually, and we have found that there are 12 levels of hierarchy in the bones,” he added.

Natalie Reznikov, another researcher who participated in the study, said that “we can compare this [nanostructure] arrangement with an individual who lives in a room that extends into a house that is on a street and the street is in a neighborhood, a neighborhood in a city, and so on.”

In addition to the hierarchy of smaller element in the bone structure, another common feature is that they all have bends, having, in general, a geometry with curved lines. Such fractals are often encountered in nature it would’ve been bizarre for the bone to be an exception.

Scientists concluded that everywhere, from the inorganic to the living world, there are nanostructure patterns, from a snowflake to the human bones.