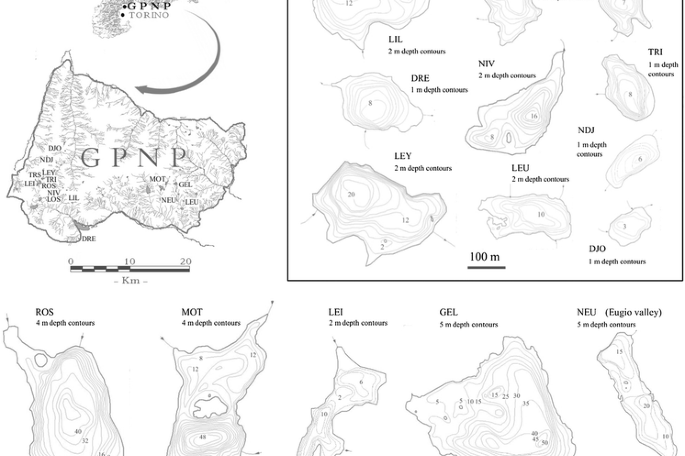 Canadian lake trout have been introduced into Lake Falen in the Alpstein area to increase the fish populations.”In Lake Falen, large carnivorous fish threaten native species. The authorities will now take steps to put an end to all this,” reported Swiss researchers.

The fish in question is a type of lake trout, which normally live in lakes in North America, especially in Canada. They were introduced into the mountain lake, located in the Alpstein region, in the 1980s.

“The aim was to increase the fish population there. At first, the measure proved to be effective,” said Fabian Peter, an expert at Aquaplus in Zug, an office specializing in aquatic ecology, commissioned by the Canton of Appenzell Innerrhoden.

Experts suspect the gray trout from becoming too big and too voracious.

Similar situations have been observed in the past in the canton of Ticino, more specifically in Ritom, Cadagno, or Tremorgio lakes. There too, the lake trout, also called the gray trout, had been introduced into the lakes.

Gray trout was evacuated from the lakes

The Appenzell authorities have taken an extreme measure.

Since mid-April, all the Canadian lake trout caught will no longer be released into the lake. Finally, the fishing fans can now fish at dusk and during the night, the exact moments of the day the lake trout are the most active. At the end of the fishing season, gray trout will be removed from the lake through large nets with mesh sizes large enough to allow other fish to pass.