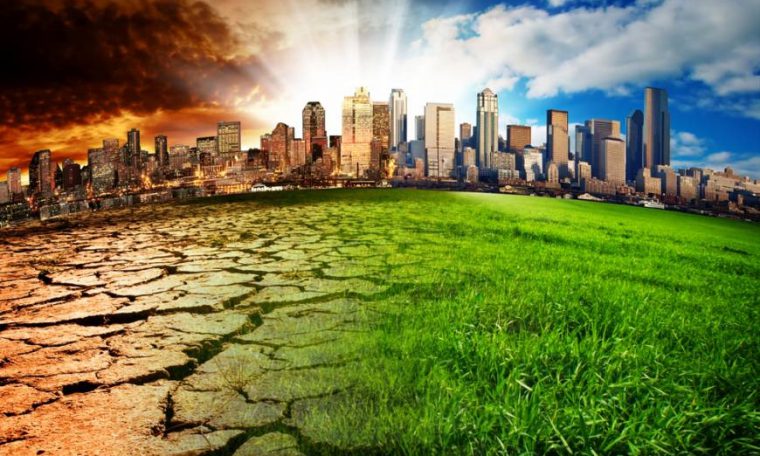 Climate change is not an exaggeration, that’s clear. There is scientific evidence that backs the notion up. However, some people think that there is a climate change conspiracy, and the world’s governments and environmentalist organizations are part of this global warming scam for money and fame.

Those who deny the existence of a real climate change (global warming) problem argue that these terms are not well-defined. Besides, they say, climate change, as science describes it, does not only have negative consequences and, on top of that, it is based on false and biased evidence, meant to serve some occult agendas.

Conspiracy: Global warming is based on false and biased evidence and is an attack on the men, the adepts of this theory argue. All the conclusions of the previously called global warming point to man, as the culprit for everything wrong on the planet.

Truth: Science has noted that, since the industrialization evolved all over the world, the global average temperature began to rise due to CO2 emission, which is the major debris of the factories and power plants.

Conspiracy: Nature must serve the man, not the other way around, then, blaming the man for global warming is against nature.

Truth: Well, the man is indeed the most intelligent being on the Earth but that is not giving us the right to damage the habitats of other species. Besides, the science proved that, before the industrialization era, the climate on the planet Earth was only influenced by natural causes.

Conspiracy: The ultimate goal of climate change is to increase funds for environmentalists and governmental organization in this field.

Truth: Of course, there might be scammers which pose as environmentalists or ONGs that sustain the fight against climate change and global warming. Despite these aspects, there are reliable organizations.

The Absolute Truth On Climate Change

Despite what the groups of conspirators say, the climate change is a real issue in the modern world. With tons of greenhouse gas emission which reach the atmosphere and increase the global temperature, as the science says, the global warming cannot be ignored.

These people tend to ignore the scientific evidence on coral bleaching, species extinction, environmental degradation, global warming felt all over the world, and, above all, the huge amount of CO2 gas found in the atmosphere, which causes all these. That being said, it is quite naive to believe in a climate change conspiracy when there are so many scientific proofs in this regard.