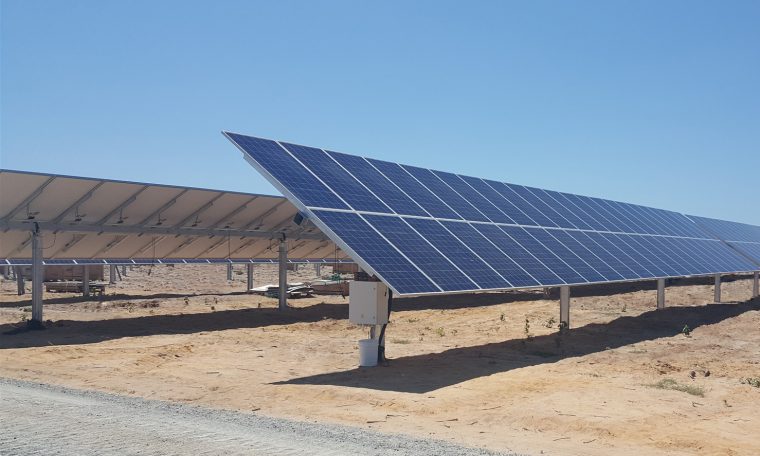 Green energy for the Brazilians at affordable prices per MWh

The agreement is now subject to the approval of the Brazilian governmental authorities.

It is a relatively small operation in size, but it is relevant since it is the first purchase made by Gas Natural in the stage of Francisco Reyn?s as president of Gas Natural.

The acquisition is part of the group’s growth strategy, which has the subsidiary GPG as one of the basic pillars of its expansion. In addition, this type of investment in contracted generation is one of the priority objectives in its growth policy.

GPG, the Gas Natural’s subsidiary, represents 7% of the group’s “Earnings Before Interest, Taxes, Depreciation, and Amortization” (EBITDA) and, since 2017, its contribution to the group’s EBITDA grew by 7.4%.

The green energy in Brazil

According to the Brazilian Association of Photovoltaic Solar Energy (Absolar), responsible for the survey, the power is enough to supply 500 thousand homes and serve the consumption of 2 million Brazilians.

The result also places Brazil among the first 30 countries of the world, out of 195, which have more than 1 GW of green energy, produced by photovoltaic plants.