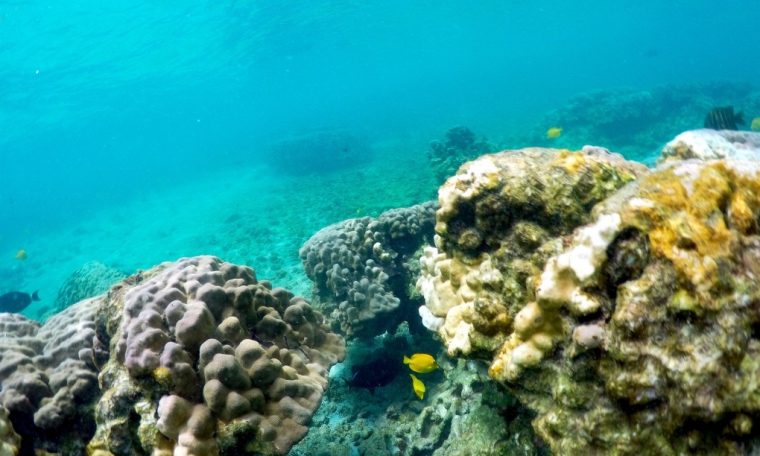 Hawaii is the only U.S. State that modified the legislation in order to protect the life cycle of coral reefs.

The State Hawaii restricted the sunscreen production as having a significant toxic effect on oceans, even in little concentration. On Tuesday, 3 July, the governor David Ige has approved a bill that was blaming two ingredients found in many sunscreens, oxybenzone and octinoxate. The prohibition takes effect in 2021. The culprit is interfering with the marine ecosystems, causing mortality, genetic damages, reproductive diseases, bleaching of corals and many more.

Hawaii Governor David Ige said “This bill is a small first step worldwide to really caring about our corals and our reefs in a way that no one else anywhere in the world has done […] We are blessed in Hawaii to be home of some of the most beautiful natural resources on the planet, but our natural environment is fragile, and our own interaction with the Earth can have everlasting impacts.”

Alternative reef-safe sunscreens are products with titanium dioxide and zinc oxide, that efficiently block the sun’s rays. However, sunscreen manufacturers and medical groups expressed an active opposition, saying that this measure is banning more than 70% of commercial sunscreens in present. More than 3,500 of the world’s best-selling sunscreen products, like Banana Boat, Coppertone, Hawaiian Tropic and many more contains the avoided chemicals.

“In my lifetime, our planet has lost about half its coral reefs,” Reporter Chris Lee stated. “We’ve got to take action to make sure we can protect the other half as best we can because we know that time is against us.”