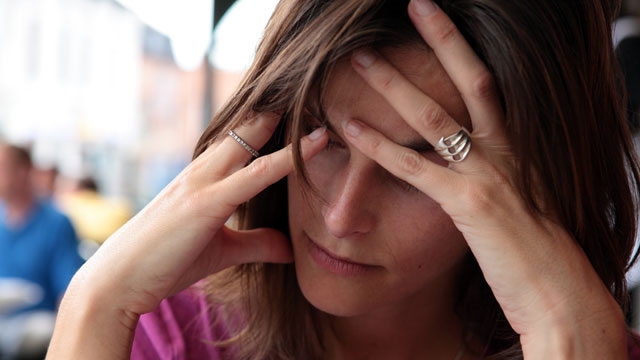 It is a rare moment to be saved from something worse by a stroke. However, for a 60 year old Montreal woman that was the case. After a marathon in 2015 her husband saw that the left side of her face was drooping so they both went to a hospital. She was treated for a stroke and went back home. A couple of weeks later she started having the same symptoms so she returned to the hospital. Doctors found a blood clot which was created by a very rare form of ovarian cancer.

What happened to her?

Her case was so unique that doctors had to write a case report about her illness. The stroke saved her life since, were she to have gone on without getting one, the cancer would have only gotten worse and worse.

After this moment in medical history, doctors have taken to use a special pap smear that would help them detect ovarian cancer before it would get as worse as the 60 year old woman’s did. They will now take sample fluid with a special brush and test it out for the genetic mutations that are linked to this disease.

The women that have undergone this intervention have said that it hurts more than the traditional pap smear but it is more efficient. Moreover, the pain last for only a couple of seconds.

However, it will take a long period of time to see if this new form of testing will truly be more efficient than the previous one. After all, any new form of detection or of treatment does require a long period of testing to see if it is truly better than what has already been done. Our hope is that this new pap smear will help women fight the battle before they are on the losing side.