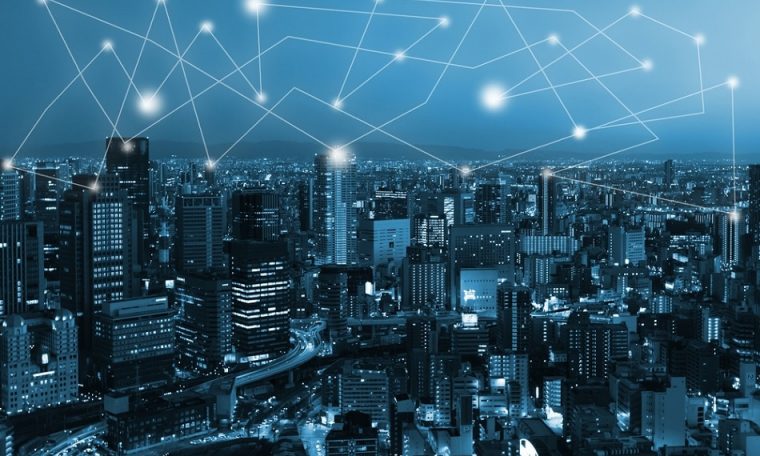 The Chilean Minister of Energy, Susana Jimenez, announced that the National Energy Commission (NEC) began yesterday, April 5th, to use distributed accounting technology in an effort to gradually incorporate greater innovation in the sector of Chile, as well as to increase confidence levels in public investment and in the information provided by government agencies. Therefore, Chile is planning to be the first country in the world to use blockchain technology to improve the energy sector.

Among the information provided, the Commission’s plans for the use of blockchain technology, the benefits that would bring to Chile’s energy sector and the way in which the information is recorded were explained.

The system improves the quality and certainty of the data that is published from and to the energy field of the Chilean territory. This will be carried out in the first instance from the platform called “Open Energy”. In relation to the implementation and use of blockchain, Minister Jimenez said that “from the Ministry of Energy, we are interested in downloading this technology from a conceptual level to a specific case, understanding that it is considered by experts worldwide as the most disruptive technology of the last decade and that it may be part of our daily lives, within the next few years.”

The announcement emphasizes the advantages offered by the decentralization provided by the blockchain technology to the traditional centralized servers that conserve all the information of a certain database. This makes the platform and its information, much harder to get attacked by hackers. Also, the stored information can not be modified.

In essence, the initiative of the NEC seeks to raise the levels of confidence of both citizens, in general, and investors. In addition, it is very important to maintain a secure and immutable record of this kind of public data, as Jimenez explained.

“Public information is an important input for making investment decisions, designing public policies or creating new tools at the service of society, which is why many of our users use this information to decide technical, economic and labor aspects,” said Susana Jimenez, Minister of Energy, Chile.

Also, after this first stage of implementation, the results, challenges, and impacts, as well as the “lessons learned” will be documented and analyzed with the aim of strengthening and adjusting the system to offer it to public and private organizations of the energy industry, according to Minister Jimenez.

The implementation of this system had already been announced at the beginning of March of this year.

According to the information provided by the NEC website, the recent launching makes the entity the first Chilean government institution to implement blockchain technology for its internal systems for the energy sector.