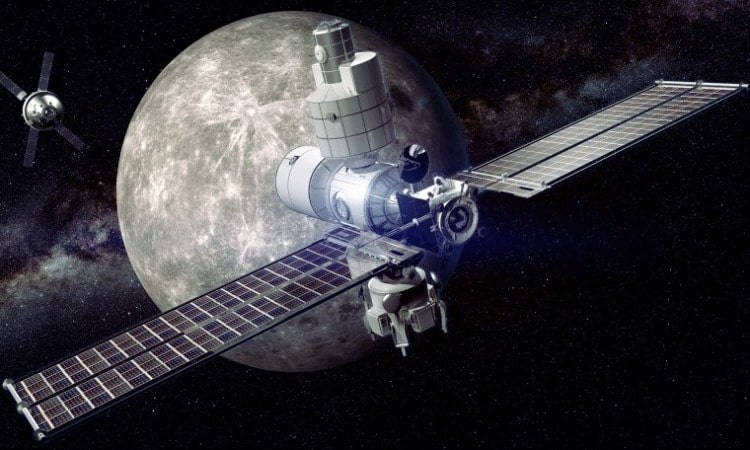 The US and Japan decided to join their forces, which could result in Japanese astronauts flying to the Moon. The news was made public during a conference in Tokyo, only a few days ago, on May 27th. President Donald Trump and Prime Minister Shinzo Abe made some comments that suggested a future collaboration between NASA and JAXA for future Moon mission and space exploration.

Apparently, this decision was made during one of their meetings in the course of Trump’s visit to Japan. Trump expressed his excitement to work with Prime Minister Abe on improving their cooperation in human space exploration. He added that Japan’s space agency, JAXA, will help NASA make a return to the Moon. Even more, he said that “We’ll be going to Mars very soon.” The two politicians did not divulge any more details about their agreement. The State Department published a fact sheet on May 27 that noted the two nations “agreed on the importance of a sustained human presence on and around the moon.”

NASA Will Collaborate With JAXA On Future Moon Missions

Japan had previously made it pretty clear that it wants to be involved in NASA’s renewed efforts to return to the moon and its plans to build the Gateway facility in lunar orbit to support human landings on the lunar surface. On May 28, Nasa published a video of JAXA president Hiroshi Yamakawa in which he talks about international collaboration on sending out new lunar missions and building the Gateway, stating that working with NASA is a great pleasure.

NASA initial plan was to return humans to the moon by 2028, but plans were accelerated. Now, the space agency aims to send out lunar missions as soon as 2024. NASA also announced that, as long as they can accelerate their contributions to fit the new deadline, other international partners are welcome to join the project as well.