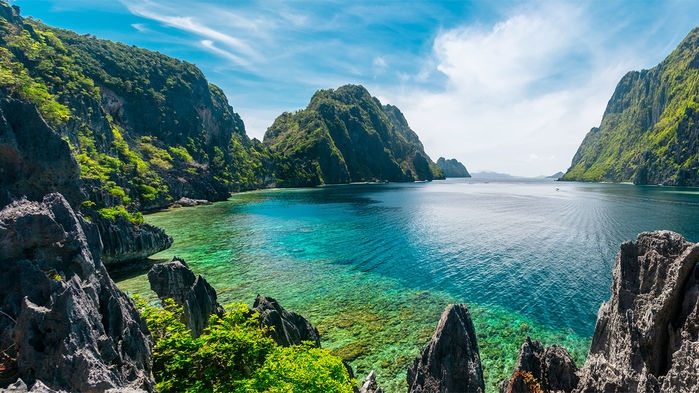 Archaeologists have unearthed a rhinoceros slaughterhouse full of rhinos bones, along with tens of man-made stone cutting tools, on the Philippines’ biggest island, Luzon. The discovery proofs that ancient humans inhabited the region 700,000 years ago, thus, delaying the first proofs of the first primitive men establishments in the Philippines by over 600,000 years. Also, the new finding raises the question of who precisely these early humans were and how they traveled across the vast oceans around the island.

Adam Brumm from the Griffith University, in Australia, determined the probabilities of what he describes as a “very exciting discovery” as “one in a millionth”, even though he did not participate in the study.

The scientists determined that 75% of the bones of the legs the ribs of the fossilized rhinos’ skeleton still bear some scarring due to the man-made stone cutting instruments which were used to cut off the meat and to extract the marrow from the rhinos bones.

Ancient humans inhabited the Philippines region 700,000 years ago, according to the ESR dating

To establish the age of the rhinos, the scientists dated one of the rhinoceros tooth found in this slaughterhouse and some of the sedimentary particles found within the bones.

Using the electron spin resonance (ESR) method, which tracks the build-up of electrons as a material is exhibited to irradiation through time, the scientists were able to date the sedimentary layers at about 727,000-year-old, while the rhinoceros bones were dated at 700,000-year-old.

Accordingly, there is no doubt, as reported by the researchers, that the Luzon island of the Philippines was inhabited by ancient humans with about 700,000 years ago. This new evidence undermines the existing theory that humans emerged in the region only 100,000 years ago. Besides, the rhinoceros slaughterhouse proves that the primitive men in the area were hunting these animals for food and skin.