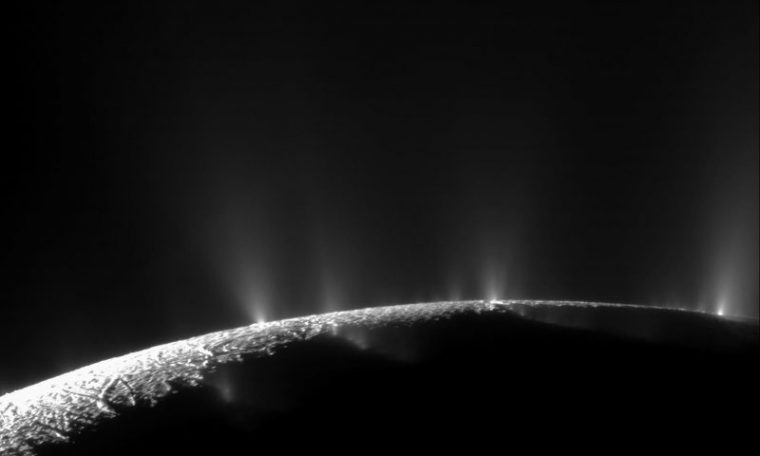 On December 16th, 1997, the Galileo probe had crossed in full throttle above a probable water plume ejected from the entrails of Europa, the renowned icy moon of Jupiter, which is considered a possible source of life. But it is only recently, more than 20 years after, when the researchers realized it, by restudying the data recorded by Galileo.

Europa has fascinated astronomers for decades because, under an extremely cold and mysteriously thick ice crust, it probably contains oceans of liquid water, a well-known potential source of life.

During one of the NASA Galileo probe’s overflights, handled at a particularly low altitude of less than 150 km, scientists “saw signs that had never really understood,” recalled Margaret Kivelson, one of the scientists on the Galileo mission, during a NASA broadcast of today.

At a meeting in Maryland, near Washington, scientists preparing the next mission to Europa, the Europa Clipper, set for 2022, had the idea to check the old Galileo data to see if they could find confirmation of what Hubble noticed in 2012, namely jets of water vapour coming from inside the icy moon of Jupiter.

Thus, the scientists discovered that the thermal and magnetic anomalies recorded in 1997 by Galileo corresponded to the region where Hubble identified the steam plume. So, Galileo most likely flew through the middle of the plume for about three minutes.

“The discovery is important because researchers will now try to program the next probe, Europa Clipper, to fly over the same area,” said Elizabeth Turtle from the Johns Hopkins University.

This water plume on Europa, if its existence is confirmed, could one day offer a way to obtain, with robots, some samples of the water found under the thick icy crust of the icy moon of Jupiter, in order to analyze them without having to drill an ice crust that could measure kilometers.

However, we will have to wait a little longer before we get the confirmation on the water plume on Europa as the NASA’s Europa Clipper and the ESA’s JUICE will approach the icy moon of Jupiter sometime between late 2020 and early 2030.