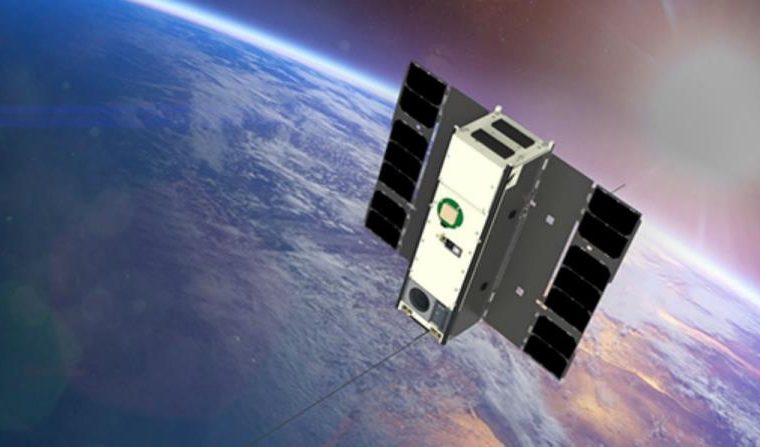 IceCube, an exploratory satellite deployed in May 2017 by the International Space Station, was successfully capable of capturing the first image in the world depicting the tiny frozen particles within ice clouds.

The photo has been made public by the U.S. space agency, NASA, which reported that IceCube is currently experimenting with the capacity of its equipment to make spatial readings of tiny frozen crystals that produce enormous rainstorms.

Ice clouds originate as tiny particles into the atmosphere, and by soaking up the humidity, water crystals in a solid state swell and get heavier which makes them tumble down to lower atmospheric layers.

The measurement of atmospheric ice on a global basis continues to be very undetectable because satellites are not able to determine the quantities of tiny ice particles within the clouds as these particles are fairly obscure to both the optical and infrared scanners.

According to NASA, the most shining points show the largest concentration of ice clouds and areas of high precipitation (see the video below).

Ice clouds disrupt the Earth’s energy balance by mirroring or drawing energy from the Sun, and by damaging the Earth’s thermal emissions to outer space. As a result, ice clouds are critical factors in weather models, according to the scientists who are involved in the IceCube satellite’s program.

It is noteworthy that IceCube was initially a 30-day demonstration technological mission, but is now completely operational in low-Earth orbit after approximately a year since its launch. The satellite is currently performing ice clouds measurements and it sends data that is “good enough to do some real science,” as Dong L. Wu from the NASA’s Goddard Space Flight Center described.