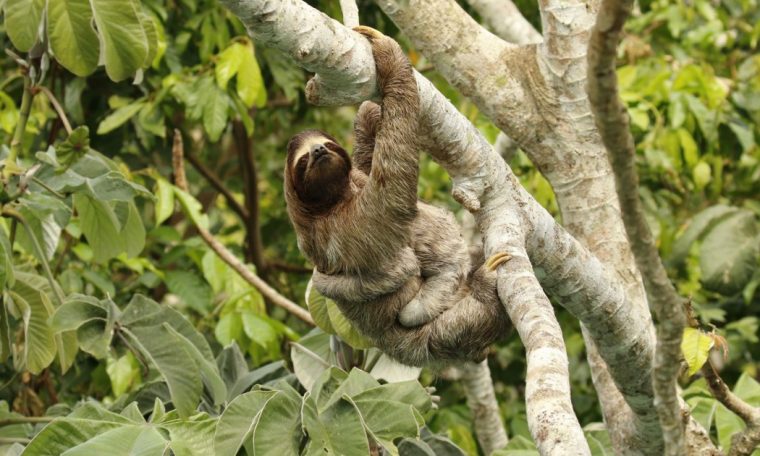 In 2002, in the Dikika region, in Ethiopia, scientists unearthed a 3.3-million-year-old fossil of a primitive female toddler, dubbed as Selam. Now, after years of research and examination, the fossil revealed its secrets. Accordingly, scientists discovered that ancient human babies possessed specific toes to climb trees for protection or to hold on their mothers, pretty much similar in what we witness today in monkeys.

Selam, who was only three years old when she died, according to the paleontologist Zeresenay Alemseged who unearthed her fossilized remnants, offered now an unprecedented glimpse over how the life of our primitive ancestors was millions of years ago. Selam lived in the region of Ethiopia with about 3.3 million years ago and belonged to an early human species, one of our ancestors, scientifically known as the Australopithecus Afarensis.

The paleontologists managed to recover the whole skeleton of this primitive female toddler and started to study it to shed more light on the human evolution.

Scientists started to study one of Selam’s foot to find out more about how our ancestors walked.

“For the first time, we have an amazing window into what walking was like for a 3-year-old, more than 3 million years ago. This is the most complete foot of an ancient juvenile ever discovered,” stated the study’s leading author Jeremy DeSilva from the Dartmouth College.

Not surprisingly, Selam’s foot presented very similar anatomy to that of modern humans. However, there was something more that puzzled the researchers, in the first phase. The scientists noticed that Selam’s big toe was curved, similarly to the feet anatomy of monkeys, such as chimpanzees or orangutans, among others.

The scientists concluded that ancient human babies, like Selam, used their unique type of toes to climb trees to defend themselves from prayers or to hold on their mothers while traveling for long distances. On the other hand, the researchers discovered that Australopithecus Afarensis primitive humans possessed 12 pairs of ribs and thoracic vertebrae precisely as many as the modern humans.