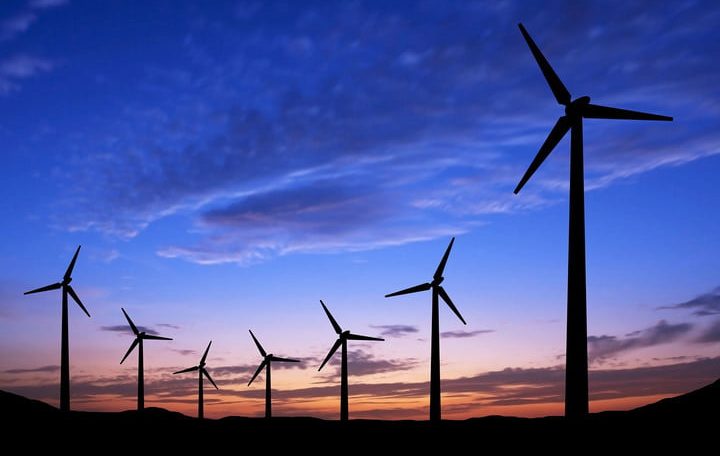 Mexico must turn to renewable sources of energy. Albert Einstein said that when the energy resources in the world are exhausted, man will have to turn his eyes to the Sun. But it is not necessary to wait until the resources are over but we have to do it now if we want to counteract the consequences of global warming.

The researcher Jose Antonio Urbano has designed a simple but innovative method to double the efficiency of a wind power generators. The specialist of the Center for Research and Advanced Studies (CINVESTAV) has generated a scale model that works under the following principle:

Regularly in all windmills, such as those used in wind farms in the country, a single set of paddles is used, with which residual air is not used. We use inlet wind (windward) and wind output (leeward), which generate more electric power than a traditional machine. In a wind generator, the residual wind can be lost through its blades.

For this reason, the specialists carried out a re-engineering of these systems, helping the primary set of pallets with another one that rotates in the opposite direction, with which revolutions are added for the same wind front.

Thus, we have increased 100 percent of energy, just to take advantage of the residual air.

The researcher from the Department of Electrical Engineering of Mexico comments that although the design can be scaled in the large systems of the wind farms that are available today, its initial test would be for domestic use. The objective would be that this type of generators would be added to a photovoltaic system.

For every kilowatt-hour of electricity consumed today, 84% lead to 500 g of CO2 emission into the atmosphere, which prone to global warming. On the other hand, with this type of technology, the researchers could generate clean energy without emitting a single gram of CO2 with a hybrid system like the one proposed by Urbano.

In the short terms, the scientists say these hybrid systems will have an impact on energy production if they are mass-produced, such as reducing CO2 emission, low-cost energy, and reducing global warming.