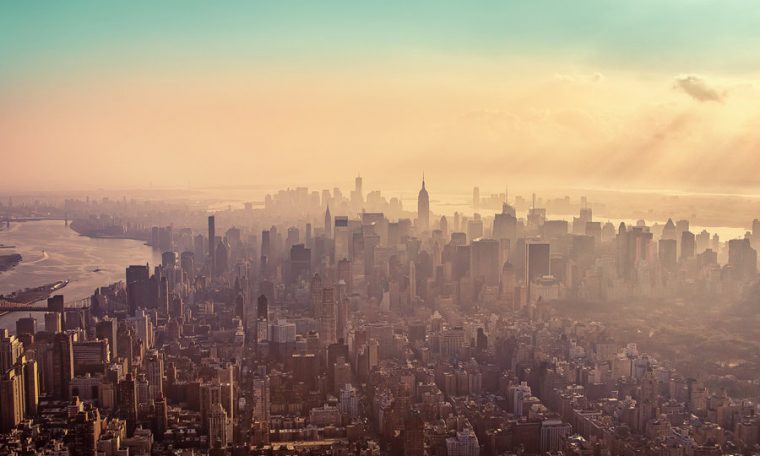 The consequences of climate change are already evident in the United States, where air pollution, especially ozone pollution, has caused health problems ranging from asthma to premature death, reported a new study conducted by the American Lung Association. According to this research, the Americans exposed to air pollutants increased in number to almost 134 million, a big increase from the 125 million during the year before.

Ozone pollution is at the center of the problem of air poisoning, which is becoming increasingly serious in the United States. Increasing temperatures lead to the proper environmental conditions for the formation of smog and lead to air pollution.

Also, there are more and more days characterized by ozone pollution, in comparison to the period between 2014 and 2016, which was the exact period which the new study examined. Even more, the Earth experienced the hottest years that have been recorded ever, in that period of time.

This problem affected the country’s largest population centers, such as the cities of New York and Los Angeles, and even smaller communities, such as Bakersfield and Fresno, according to the report.

The findings come as the US Environmental Protection Agency (EPA) tries to curb programs aimed at addressing air pollution.

In early April, the government led by President Donald Trump signed an executive order requesting the EPA to change federal air quality standards, to reduce “unnecessary impediments to the new manufacturing and business expansion essential for a growing economy.”

Proofs of this are the efforts of the Trump administration to stop the regulations against climate change and global warming. The EPA put a stop to the Clean Energy Plan of the era of former President Barack Obama, which planned to reduce emissions that cause air pollutions and ozone pollution. The decision to stop it was adopted even though the Obama’s project estimated that would reduce air pollutants and will save approximately 3,600 lives by 2030.