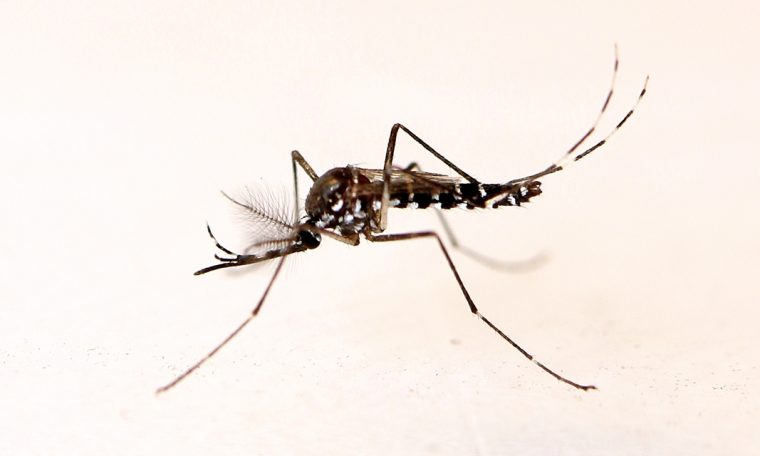 If back in 2016 we were experiencing a huge Zika scare, this year we could see it turn into a yellow fever epidemic if South Florida residents decided to not take the precautions needed so that they will not be bitten by these mosquitoes. The only way that the USA could experience a yellow fever epidemic is if the mosquitoes that are infected by this disease travel to South Florida, a thing that is likely since this state has similar temperatures as the country from South America.

How to fight the threat

The first step in not getting the virus is by not going in areas that are known to be infected with mosquitoes that carry the disease. Broward County has already started to run its trucks that spray substances meant to kill infant mosquitoes at the end of April and it is planning to still do that in order to minimize the threat.

The truck main goal is to kill off mosquito larva instead of the aerial spraying trucks which are meant to target adult mosquitoes. Their technique is well thought out since the mosquito that is known to carry the yellow fever virus does not travel far from the place where it was born.

For those that do not know and want to be more aware of what are the symptoms of someone that got infected, these symptoms will only start to manifest in a three to six day period. The person infected could feel nauseous, have headaches, chills, fatigue and even back pain. There is no specific treatment for this illness. The person infected is hospitalized and given enough fluids and pain relievers and monitored to see if the symptoms start to disappear.

The biggest thing that needs to be known is that patients that have been infected should not aspirin or anti-inflammatory drugs since they can increase the risk of bleeding, making the situation worse.