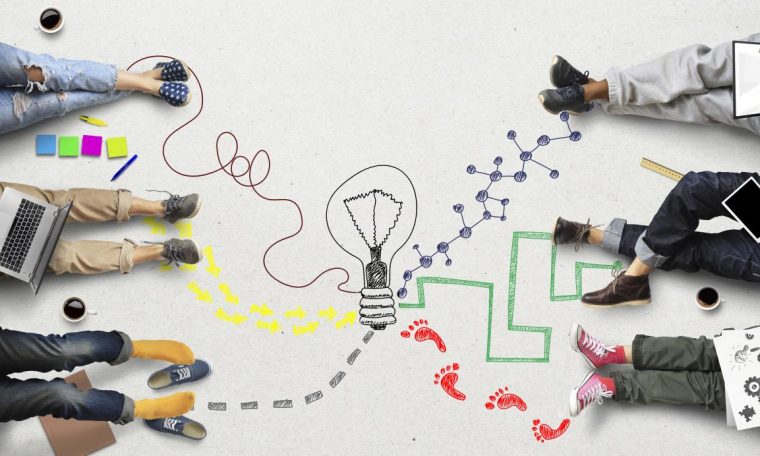 Lilia is a UVic student that has to deal with the hardships of cystic fibrosis. While this can be a burden, the young woman received a chance when she became able to use Orkambi, the medication that managed to turn her life around.

Nevertheless, this drug can’t usually be accessed. Lilia was lucky enough to receive an exemption for a drug company, but others are not that lucky. However, the girl wants to change that.

The treatment that changed her life

Cystic fibrosis is a fatal disorder and one that put Lilia through great pain. For her, it was even difficult to breath and she began to lose all hope.  “It was getting worse so quickly that I couldn’t even think of myself in the future tense. I was living life where it was painful to breathe; where it was painful to walk for 10 minutes and I was looking to sort of wrap things up.”

However, back in 2016 she started using Orkambi. The drug was covered by the insurance plan of her university. Soon after, she started getting better and better. Her visits to the hospital become rarer and she was feeling better than ever. However, that soon changed.

The coverage for her medicine ended and she realized that she did not have the money. A gofundme page was created for her and managed to gain some money. The money was not enough but she was also lucky enough to receive compassionate coverage from Vertex.

While Lilia might be a lucky one, many others are not. She soon started discovering other cases and sick persons who can’t use Orkambi. Now she is trying to make Orkambi available for everyone. Cystic Fibrosis Canada is also backing up her cause.

“About one in eight people who take Orkambi are ‘super-responders’ who will see such dramatic improvements in their health that they are fully able to return to work or school, reduce the time spent in hospital from three months to zero days, or no longer need a lung transplant,” explained Dr. John Wallenburg, Chief Scientific Officer.