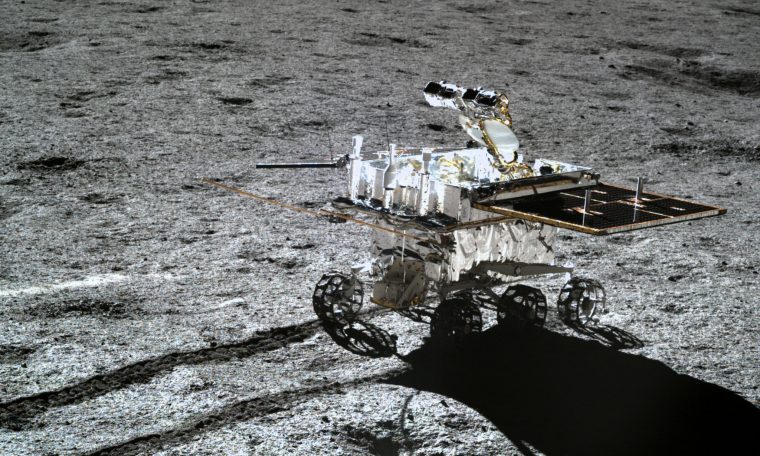 The China Aerospace Science and Technology Corporation deployed on Monday a Long March 4C rocket from the Xichang Satellite Launch Center as a leap at the chance to bring robotics on the far side of the Moon.  Over the next six months, the Queqiao spacecraft of 425kg will be continuously tested in order to operate as a communications relay. The spacecraft separated after 25 minutes from the rocket’s upper stage and would arrive at Earth-Moon Lagrange Point L2 in about eight days.

Later this year, China’s attempt to undertake scientific expeditions on the far side of the Moon will be possible with the Chang’e 4 spacecraft if everything goes well. However, the Queqiao spacecraft is needed at L2 due to the position on the Moon which makes communications difficult. It will capture data from the Chang’e 4 lander using S-band and X-band frequencies and communicate it to the center.

Moreover, the relay spacecraft will carry two instruments, one for studying celestial radio frequencies which are blocked by Earth’s atmosphere and one for measuring the distance between Earth and the spacecraft. The first is a Dutch radio antenna and the latter is a large-aperture laser angle reflector. Not only is the Queqiao spacecraft a means to take scientific research forward, but a representation of Chinese folkore through its name – Magpie bridge.

The rough surface of the Moon has determined the scientists to include a rover too for undertaking scientific incursions.

According to the newspaper Xinhua, the Chinese space agency declared that the launch had undergone well.  Moreover, the manager of the project, Zhang Lihua, said China had a goal of being the first country to land on the far side of the Moon, making the launch a key step for them.