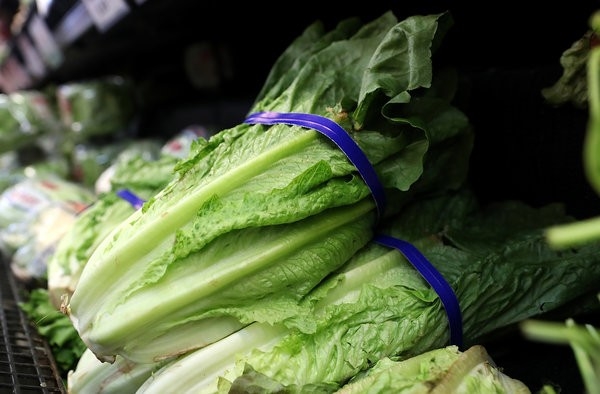 The number of people infected with E. coli after ingesting contaminated romaine lettuce has reached 26 in the state of North Dakota. The other 25 states that have seen cases of this contaminated lettuce have, in total, 121 infected people. One person in California died from it and 14 other people experience kidney failure.

More information about the outbreak

When we are talking about the people infected outside of North Dakota we would like to mention the fact that 52 of them were admitted into a hospital.

The source of the outbreak of contaminated romaine lettuce has not yet been found, federal official say. This all started when eight inmates from a prison in Alaska ingested contaminated lettuce that came from an outside provider which was traced back to Harrison Farms in Yuma, Arizona.

However, this was the source for the lettuce that came to the prison but federal official which dealt with the contamination cases of people outside of Alaska were not as lucky as to trace back the shipments of infected lettuce.

The FDA made a statement in which they said that they are not certain that contaminated romaine lettuce could not still be available on some shelves in America since the shelf life for this vegetable is 21 days. However, the lettuce that came from the Yuma farm has stopped bring distributed so hopefully there will not be any more cases.

If you or someone you know has ingested contaminated romaine lettuce and started having symptoms of an E. coli infection (diarrhea, nausea, abdominal pain or vomiting) then we suggest that you go seek medical attention immediately. These symptoms can start to happen 3 to 4 days after one has ingested the contaminated piece of food but they may start even 10 days after you ate something contaminated with E. coli.