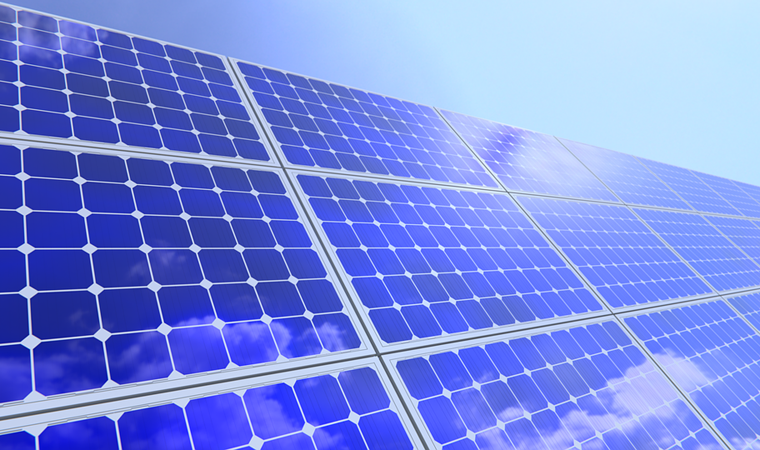 In the case of solar energy, in 2017, were installed 98 GW of capacity, of which more than half (53 GW) came from China, according to UN Environment, the Collaborating Center of the Frankfurt School-UNEP and Bloomberg New Energy Finance.

Surprisingly, China adopted a sustainable policy, investing in renewable energy and anti-climate change, while the US government is still showing carelessness in this regard.

“We are at a turning point … from fossil fuels to the world of renewables,” Erik Solheim, head of UN Environment, told for Reuters. “The markets are there and renewables can compete with coal, they can compete with oil and gas,” he added.

Sources of solar, wind, biomass and other renewable sources generated 12.1 percent of global electricity in 2017, up from 5.2 percent in the previous decade, according to Erik Solheim.

Climate scientists have advised governments that renewable energy should become the dominant energy source by mid-century if they want to meet the stricter targets set by the 2015 Paris climate agreement to combat global warming.