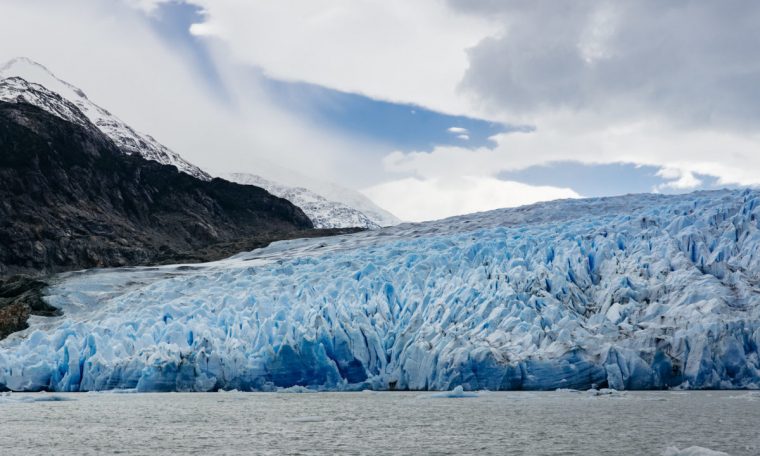 At least one hundred birds, land and water mammals, as well as reptiles and amphibians are found in the area of Northern Patagonia. Unfortunately, climate change, other animals invasion, and humans reckless involvement in the area are endangering the majority of the species there. The mission of preserving them is not just one for governments of the area but is a global problem. Here are the most affected animals in the Patagonia region.

This is a herbivorous lizard of up to 9 cm long. Rock Lizard males are darker in color than females and live in the rocky areas of Norpatagonia.

Since their distribution in the region is very restricted, any negative effect on the environment would negatively impact on the populations of this species.

For example, it has been suggested that rock lizards will compete for food as the climate change reduces the main food for these lizards.

Torrent ducks live in streams and fast rivers with waterfalls, in mountainous areas, at up to 4000 meters of altitude. They usually land on rocks in rushing watercourses.

Among the main conservation problems, there is the introduction of exotic species such as American mink, which can attack both young and old Torrent ducks. Besides, the American mink eat trout, thus is competing for food with the Torrent ducks.

Being a shy and frightened animal, any disturbance in its habitat will negatively impact its populations.

Despite its local nickname, it is not at all related to monkeys. This is a small marsupial called as “little monkey” because of its great ability to climb trees, helping itself with its prehensile tail.

It is a nocturnal species, which basically feeds on invertebrates and small fruits.

As they have a restricted distribution in the region, any modification of the habitat such as deforestation, felling of trees during extreme weather phenomenon, and wildfires in the area greatly affect it.

Males and females do not differentiate externally, as both present reddish-brown heads and necks, black beaks, and orange legs. They are migratory birds, characteristic of the wetlands of the Patagonian Steppe.

Over the time, Ruddy-headed goose species was decimated being considered a pest for agriculture, as it is a herbivorous bird.

Patagonia, one of the most beautiful places in the world and the ‘home’ of many rare species, is endangered by climate change, especially by global warming. The local NGOs, therefore, demanded the implications of the governments of the countries surrounding the region (Chile and Argentina), to implement policies for protecting the endangered species.