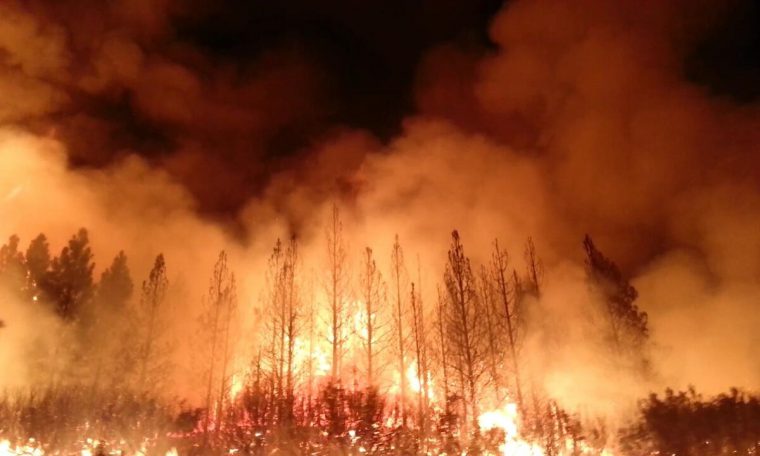 Researchers at the University of Wyoming conducted a study that found out that biomass smoke coming from South Africa that later on moves over the Atlantic Ocean is more likely to brighten the low-level clouds that are there. This creates a process that essentially helps cool down the Earth.

More details about the study

Xiaohong Liu, a member of the research team, commented that they found out that smoke mixes within the composition of the clouds. The new clouds therefore are able to reflect sun better.

The study was published on the 5th of March in the Proceedings of the National Academy of Sciences. The title of the study is “Biomass Smoke from Southern Africa can Significantly Enhance the Brightness of Stratocumulus over the Southeastern Atlantic Ocean”. That is quite a lengthy title, if we may say so. Xiaohong Liu and Zheng Lu were both authors of this study.

What does this study unveil that was not seen before

For a long period of time it was believed that smoke would generally dismiss the clouds’ ability to cool down the Earth by absorbing the light that the clouds would usually reflect. This new study does not contradict this idea, but it reveals that the distance between the cloud layer and the smoke level is smaller that scientists thought it was.

It looks like on a year by year basis the aerosols created by burning biomass in South Africa travel constantly over the Atlantic Ocean and the smoke level is so high that it can be seen from space by using satellite images.

The goal of this study

The team of researchers said that they want to improve the levels attributed to global climate by looking at how clouds get into contact with aerosols from oceans, deserts, plants, and even automobiles.