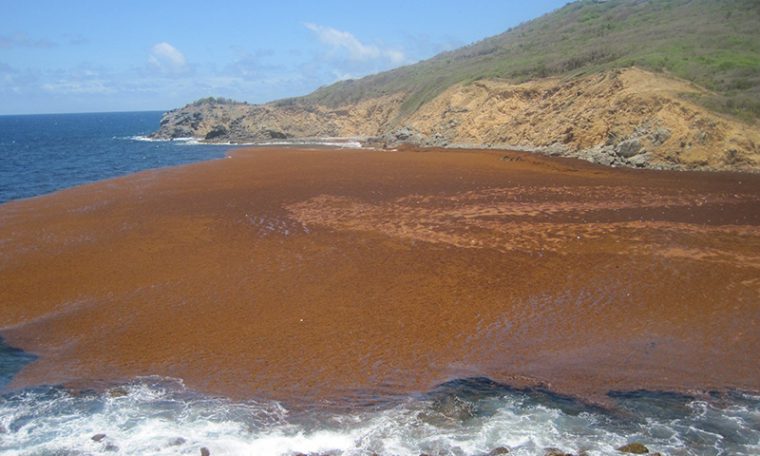 Latin America and the Caribbean could reduce the regional temperature, already increased by global warming, by 0.9 degrees Celsius by 2050 if strategic measures against climate pollutants such as hydrofluorocarbons are implemented, according to a UN agency.

“If the countries of the region implement some measures, they will help to keep the increase in global temperature below the two-degree centigrade threshold established in the Paris Climate Agreement,” said the UN Environment Programme’s regional director for Latin America and the Caribbean, Leo Heileman.

According to a recent study presented in this region, initiatives to control the short-lived climate pollutants and others such as soot, methane and tropospheric ozone could also reduce air pollution mortality by more than 20 percent and the annual loss of up to four million tons of staple crops.

Climate pollutants cause global warming, thus, reducing them would decrease by 0.9 degrees Celsius by 2050

The text specified that the global warming potential of these pollutants is between hundreds and thousands of times higher than that of carbon dioxide, causing damage to vulnerable populations and the environment in the region, due to poor air quality and climate change.

Among the main problems are premature deaths, damage to ecosystems and decreased crop yields in crops such as soybeans, maize, wheat and rice, the assessment noted.

Heileman recalled that there are already nations working to redouble efforts to mitigate and adapt to climate change, through strategies that reduce vulnerability and promote economic growth and innovation in the area of clean energy and energy efficiency.

Today, agriculture, transport, and domestic and commercial refrigeration top the list of sectors that produce the highest emissions of methane, black carbon, particulate matter, and hydrofluorocarbons, all of which are climate pollutants that prone to global warming.

According to the head of the Secretariat of the Climate and Clean Air Coalition, Helena Molin Valdes, “more demanding public policies and better pollution control can boost economic incentives and benefits for climate action, health, agriculture and sustainable development”.