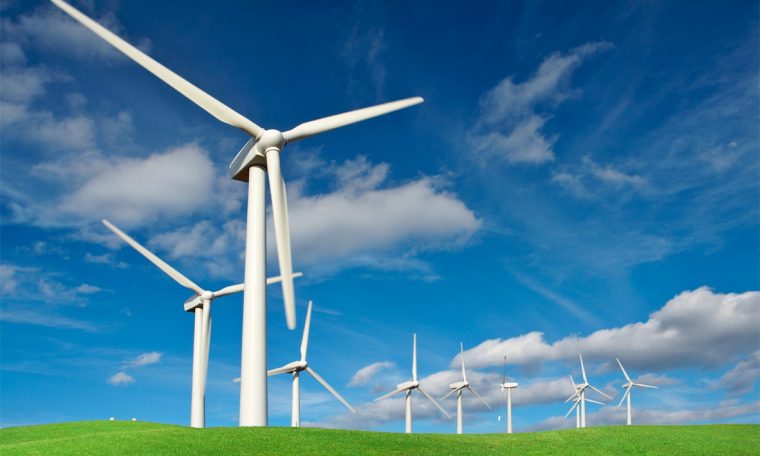 The increase in temperature that we have been experiencing in recent decades is causing an upsurge in climate events. But while this is quite bad, it could also have some positive consequences. For example, global warming helps wind power plants to produce more energy.

According to a recent study published by the British Antarctic Survey Institute of the British Natural Environment Research Council in Environmental Research Letters, the expected increase of 1.5 degrees Celsius above pre-industrial levels will cause an increase in winds.

This obviously means an increase in the potential electricity that wind power plants can generate. The higher the wind speed, the greater the rotating force on the generator blades will be and this will mean more power generation within the technical limits of each machine.

In short, the researchers believe that this could lead to an interesting increase capable of feeding hundreds of thousands of households. The study, however, was only carried out on existing wind power plants in the United Kingdom.

According to the results of the study, global warming could increase by 10% the electricity generated by wind farms, which means more than 700,000 houses.

There are two facts that we cannot deny, namely, the climate change is happening and, furthermore, we cannot prevent it.

Also, according to a 2008 study by the US Department of Energy, by 2030, the United States could produce up to 20% of all its energy with wind farms.

This report takes into account not only the technical layout but also the scenario of increased wind force due to global warming. It seems that, in general, we will be able to take advantage of one of the negative consequences of the climate change for the benefit of cleaner and more responsible energy.

China, for example, is the world’s largest wind power producer and its intention to produce less and less carbon footprint is inevitably to increase the amount of energy produced from clean sources.

But with this supposed increase in wind power plants’ productivity, both the development of better technologies and the emergence of industrial and employment possibilities could be on the rise interesting injection of interest for wind energy. Who knows, maybe among all the bad things that global warming brings us, it might help wind power plants generate more electricity.