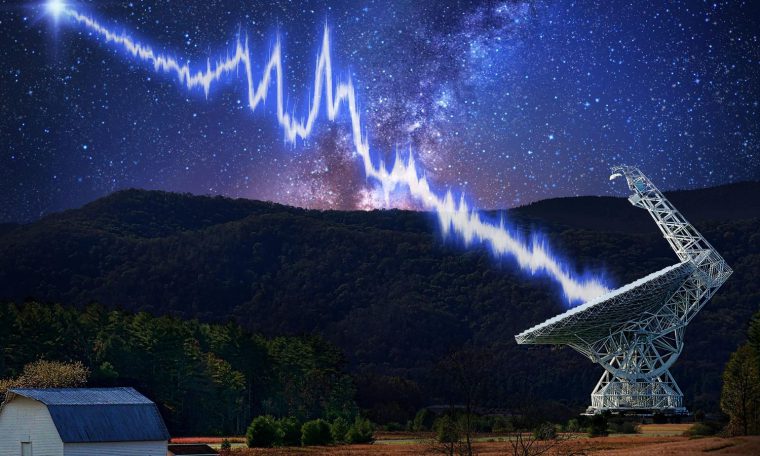 Bright fast radio bursts (FRB) are unusual; very few where recorded so far, so researchers don’t know very much about them. These events don’t usually draw attention, because they happen very rare and most people don’t even notice them. However, recently, a team of researchers working at the Parkes Observatory from Australia has recorded the brightest fast radio burst ever. They have reported that the burst happened on March 9th this year, but this amazing news is completed by other similar events.

What is a bright fast radio burst

Fast Radio Bursts (FRB) are radio waves that come from space. We are talking about millisecond bursts of high signal received from the most unknown parts of space. Their incidence can hardly be detected and studied, so researchers were amazed to see that they can have such impact on the Earth’s atmosphere.

The first radio burst ever known was recorded in 2001, but only in 2007 scientists mentioned it in their studies. Since then, 32 more radio bursts happened, but most of them haven’t been studied. The general idea is that they are caused by black holes or other spatial cataclysmic events.

Even if the bursts were not as present as some people would have wanted, recently we went through a record-breaking period: three FRBs happened in a short period of time. All of them were recorded by the team from Parks, Australia. One of them happened on March 1st and a later one took place on March 11th.

According to scientists, this record is unusual and quite alarming. Their unpredictability makes them hard to trace and study; no one can tell when they will happen and in what part of the sky. For this reason, if they appear, researchers could think that some dangerous event happened in outer space.

Even with all the mystery around fast radio bursts, specialists are sure that there is no reason to be worried.