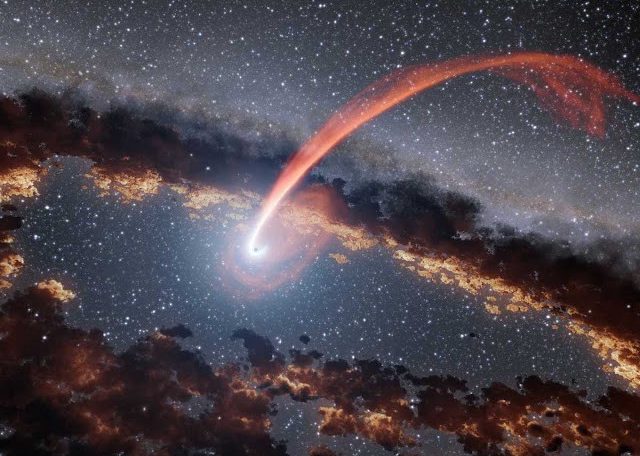 From the subatomic particles to the Solar System, and from our planet to the depths of the Universe, everywhere, there are the same elements scattered throughout all the stars and galaxies, as this common matter forms everything, even us and our surroundings. The greatest mysteries of the Universe, from multiverse to extraterrestrial life, still puzzle scientists.

With 14 million years old and in constant expansion, calculating the extension of the universe is, to this day, a task that is little more than improbable.

However, it is now known that the visible Universe (that part of its which can be observable from Earth) is 46.5 billion light years in all directions. The figures are enormous as they are but when taking into account that after the Big Bang the Universe expanded so rapidly that parts of its initial light have not yet reached us, it’s mindblowing.

The multiverse is one of the most widely used resources in the world of Sci-Fi movies and books. But, in reality, it has been theorized quite a long time ago and it is one of the greatest mysteries of the Universe.

Theoretical physicists were the ones who contributed to the concept when they theorized that our Universe is not necessarily the only one and that there are other universes in which, despite the similarities, the things might be different.

Are we alone in the Universe? Where is the extraterrestrial life?

The term “extraterrestrial life” refers to possible life forms that may have originated, existed, or still be found elsewhere in the universe. The question that millions of human beings have been asking themselves since almost the dawn of humanity is a difficult one to answer.

A large portion of the scientific community is inclined to consider that some form of extraterrestrial life may exist in places where conditions are propitious but they didn’t encounter us from various reasons, although it is generally believed that alien life exists only in its most basic forms – microorganisms.

Eventually, science might find answers for some of the greatest mysteries of the Universe, such as the multiverse or the extraterrestrial life, but that would never mean we’ve fully understood how the Universe works.