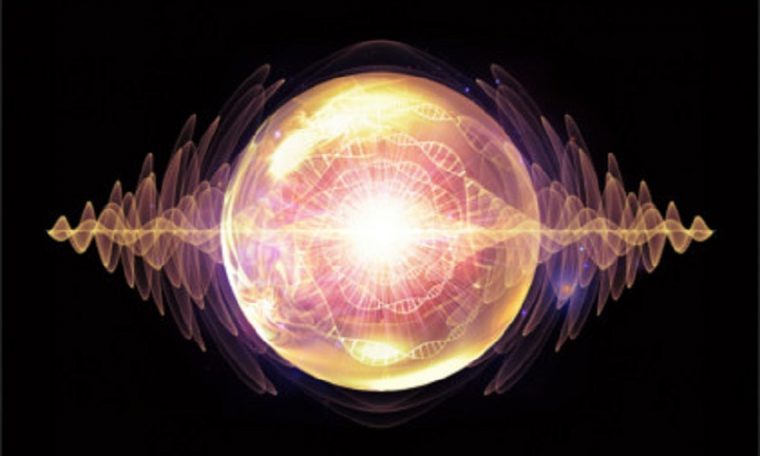 In the realm of tiny particles, objects can be in two different locations at the same time or act in one way and the opposite way at the same time, defying our judgment. This counterintuitive behavior is often restricted to the microscopic level, but might it be the case with ordinary objects. A British and Australian research team has made a crucial breakthrough in comprehending the limit between the quantum world and our own. The researchers were able to create a quantum machine that vibrates and remains still at the same time.

A team from Imperial College London has come up with a new approach to producing a sort of quantum behavior in the motions of a tiny drum that is almost invisible to the naked eye. Their research results can be found in the New Journal of Physics.

The mechanical vibrations, such as the sound of a drum, form an essential part of our day-by-day experience with this musical instrument. Beating a drum with a stick will cause it to rapidly shift up and down, creating the sound we can hear.

In the weird quantum world, the way things work is quite distinct.

In a quantum world, a drum can be vibrating and still at the same time. But generating such a quantum movement is very demanding. “It takes a special kind of stick to make a quantum vibration with our little drum,” explained Martin Ringbauer of the University of Queensland.

Future experimentations may unveil new intricacies of quantum mechanics and may actually help to shed light on a theory that links the quantum world and the physics of our world.

Moreover, “these systems offer significant potential for the development of powerful new technologies with quantum enhancements, such as ultra-precise sensors and new types of transducers,” stated Michael Vanner of Imperial College’s Quantum Measurement Lab and the leading author of the recent project that resulted in a quantum machine that vibrates and remains still at the same time.