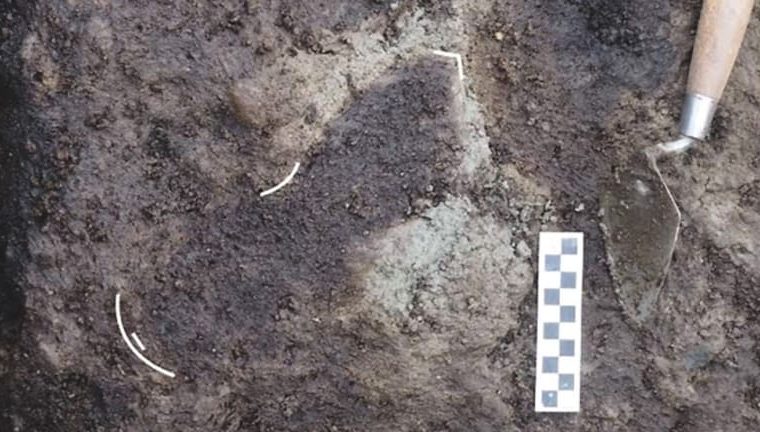 Recently, Canadian archaeologists have made a historical breakthrough: they discovered many footprints dating from ancient times. They think that their findings might be among the first and most rudimentary evidence of human migration in North America.

The prints were discovered on the Pacific Coast and with their help we can imagine how our ancestors were and how they lived 13,000 years ago. Also, they can provide some evidence on how humans traveled back in ancient times, considering the impact produced by the Ice Age.

We can imagine how hard it is to study these footprints. The ones we are mentioning were found deep under the present days’ shoreline. The foot impressions have three different sizes, so we can understand that they can say more about the ones who left them there: two adults and one child.

Considering their age, the footprints are extremely valuable for present days’ science and archaeologists are waiting forward to start a detailed research on them. Before this finding, in North America have been discovered other human footprints dating from 5,000 years ago. Other marks from South America are much older, but still don’t say many things about the human’s migration through the ancient territories of today’s Canada and USA.

How can the footprints help scientists

The information obtained during the research was published in the PLOS One journal. Experts say that the tracks can be the base for a certain theory connected to human migration on the continent. It is believed that after the Ice Age, people have traveled along the Pacific Coast using the shoreline to guide their steps. Such theory is hard to prove because no artefacts, bones or other signs pointing the human’s presence on these parts have been found so far.

Until they will conclude their research on the discovered footprints, scientists cannot say anything for sure. Let’s follow their activity!