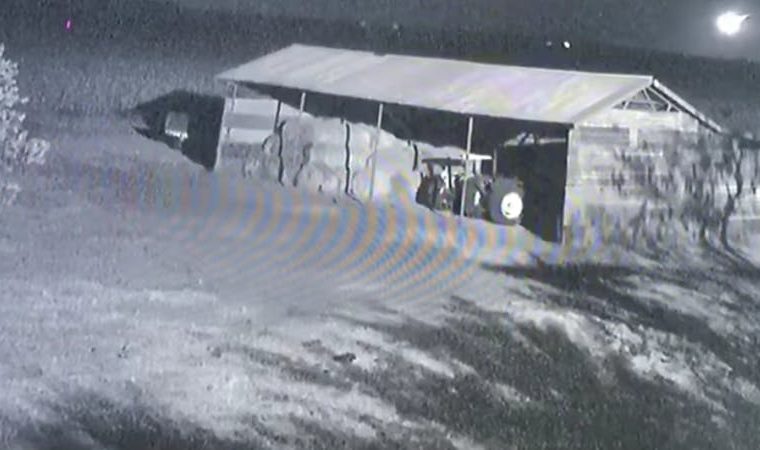 On June 2nd, people living in Botswana were blinded by a bright white fireball which exploded in the sky. Of course, they didn’t see it coming and didn’t know what to expect after the big blow-up, especially since the phenomenon is unusual for the area. Many even started to worry, but soon they realized that it was an asteroid.

After the cosmic item illuminated the entire region with a strange shine, it exploded, producing a blinding glow. Since this happened, researchers have been looking all over the place to see if they can find any remnants.

Recently, they announced that their searches were successful. Ater many days of searching through the desert, scientists managed to find a piece of what was once a giant fireball.

The asteroid left some parts in the Kalahari Dessert

The Botswana Central Kalahari Game reserve measuring 20,400 square miles is the world’s second-largest from the industry. This is the place where they discovered the asteroid fragment.

It wasn’t easy, considering how wide the dessert is. However, a team made out of researchers from the SETI Institute, along with the Okavango Research Institute from the University of Botswana, NASA and the Astronomical Society of Southern Africa spent many hours looking through surveillance videos and other types of footage.

Their intention was to calculate what the meteor’s exact position and altitude were. They started with data collected by the Sky Survey from the University of Arizona and managed to see the asteroid’s position eight hours before it started racing towards the Earth.

After they narrowed down the fragments’ placement to an area of 77 square miles, the team spent five days combing the ground. Lesedi Seitshiro, a student from Botswana International University of Science and Technology was the one who spotted the small rock hidden in the sand.

Although it is tiny, the meteorite has significant importance for science. It is one of the few dates when pieces from an asteroid which was first spotted in space are found on Earth. The first related discovery happened in 2009, when another team of scientists discovered pieces of a truck-sized asteroid which had blown up in 2008 in the Nubian Desert.