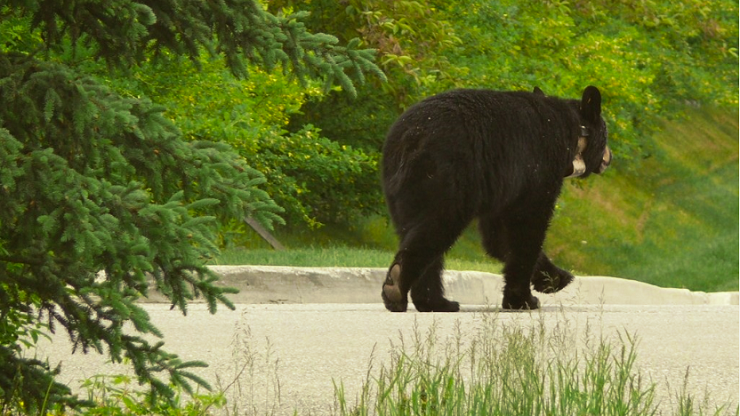 To understand what ecological corridors are, we must first clarify what ecological connectivity is. This is the ease with which animals and other living organisms, such as plants, can move from the territory in which they live to other habitats through natural areas (forests, wetlands, etc.) or semi-natural (such as pastures).

From the beginning of the Industrial era onwards, animals have stopped migrating where they wanted to and began to move where we let them enough space, according to the researchers from WWF Spain, the very same subsidiary of WWF International which has been responsible for preparing a report called Wild Highways and aimed on studying the ecological corridors.

Animals have to move from one area to another for various reasons, one of them being the climate change.

Predictions are that by 2100 temperatures will have risen by up to 2 degrees Celsius in various regions of the world, which will cause aridity and drought and the fauna will need to move to higher latitudes or in mountains regions in order to live a normal life.

Without the ecological corridors, this migration will not be possible.

Natural habitats, so consequently the ecological corridors, are continually being destroyed or fragmented by human activities such as urbanization, highways constructions, the development of intensive farming, the overexploitation of water resources, and so on.

However, the construction of transport infrastructures is one of the most important causes of green corridors fragmentation in Europe, for example, according to WWF, affecting the migrations of already endangered species such as the lynx and the brown bear.

One consequence of damaged ecological corridors (or wild highways) can be observed in the populations of bears which have been “disconnected” for long, worldwide. Accordingly, bears are not migrating to meet other bear families, thus, they are inbreeding which affects their proliferation on the long-term.