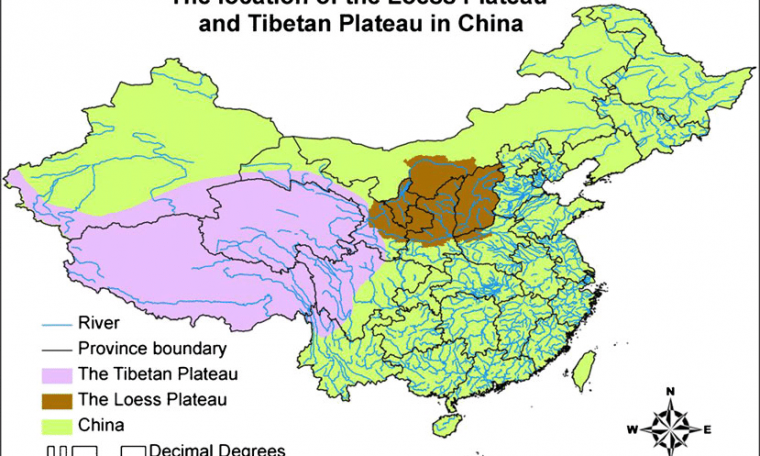 China needs more water and, therefore, is developing an unprecedented system, namely, a gigantic network to produce rainfall. This project, already tested in the Tibetan Plateau, could increase rainfall in the region to 10,000 million cubic meters per year, which is equivalent to 7% of water consumption in China, according to the South China Morning Post.

Currently, the Tibetan Plateau has chambers that make up the largest reserve of fresh water in Asia. However, climate simulations show the possibility that the Tibetan Plateau will experience a severe drought in the coming decades. The plan the Chinese are now working on proposes to build tens of thousands of more chambers, which will occupy an area of 1.6 million square kilometers.

Using high-end technology, the new chambers would burn solid fuel to produce silver iodide, an agent that would ‘sow’ the rain clouds

As the wind hits the area where the chambers will be placed, currents will be produced, which will raise the particles of the silver iodide to the clouds. Even a gentle breeze would be enough to transport the particles to 1,000 meters above the mountain peaks.

The disadvantage of these combustion chambers is that, if the wind does not blow or does it in the wrong direction, the whole project will be useless.

“So far, more than 500 burners have been deployed on alpine slopes in Tibet, Xinjiang, and other areas for experimental use. The data we have collected shows very promising results,” said a researcher working on the system.

The system is being developed by the China Aerospace Science and Technology Corporation, a state-owned contractor that leads other national projects such as lunar exploration and the construction of a Chinese space station.

Ma Weiqiang, a researcher at the Tibetan Plateau Research Institute of the Chinese Academy of Sciences, has warned that it is possible that Beijing will not give the project a green light since modifying the current humidity of the sky could have a drag effect and reduce the precipitation in other regions of China.

In the meantime, the Chinese researchers will continue to test the chambers to produce rainfall in the Tibetan Plateau.