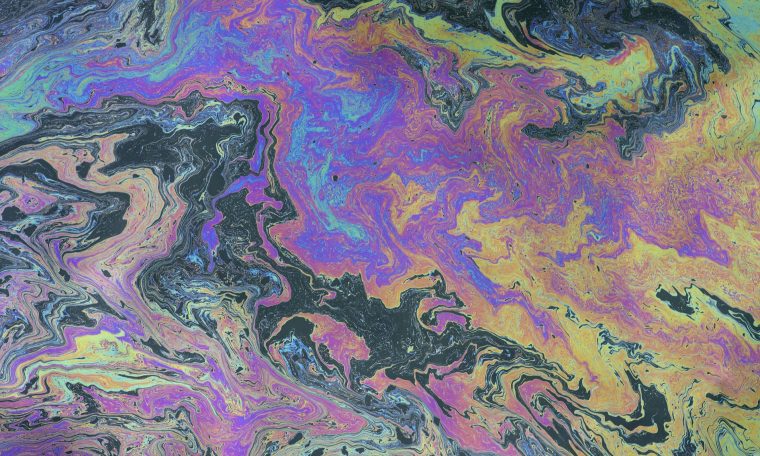 Scientists from the National Institute of Scientific Research (INRS) in Quebec have discovered, among many similar microorganisms that consume hydrocarbons, a common and resistant bacterium, able to become an effective and environmental-friendly way of clearing the so dangerous oil spills, in accordance to the study’ report published in the Biochemical Engineering Journal.

At the moment, to clear out the oil spills there are used chemical preparations and the most common oil dispersing agent is Corexit.

In 2010, for example, 7 million liters of Corexit have been used in the Gulf of Mexico to remove the consequences of the ecological disaster generated by the explosion of the Deep Horizon oil platform.

But Corexit contains substances that can harm the environment, the marine ecosystem, and even the humans.

Canadian researchers involved in this study were looking for alternatives to such harmful substances. Apparently, they’ve identified one type of bacteria, the Alcanivorax borkumensis, that presented very effective solutions against oil spills.

One of the solutions lies in stimulating the growth of bacteria capable of accelerating the degradation process of petroleum products.

Alcanivorax borkumensis bacteria present some advantages that made scientists believe in its properties against oil spills. Frist, these bacteria are living all over the world and “they are believed to play an important role in the natural bioremediation of oil spills worldwide,” as the study’s authors explained.

Besides, these bacteria are capable of ingesting large amounts of hydrocarbons.

Researchers have determined that microorganisms dissolve hydrocarbons in fatty oxides. The fact that Alcanivorax borkumensis is more widespread and more common, plus that is able to ingest large amounts of hydrocarbons, this bacteria species is regarded as the most suitable candidate for the oil spills cleaning.