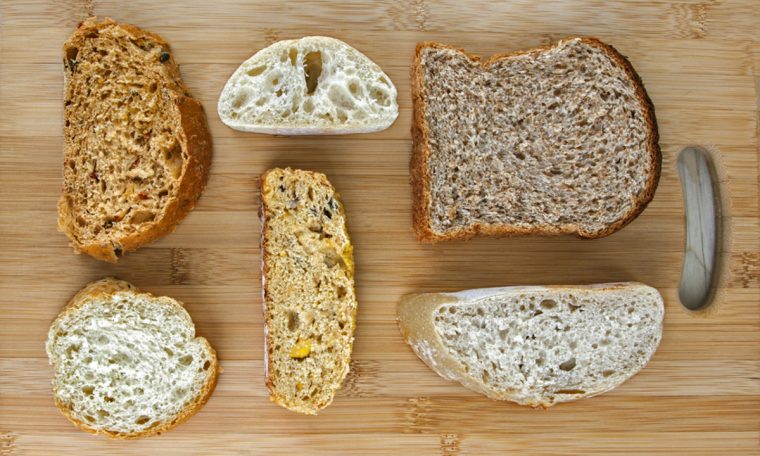 VANCOUVER – Whole bread or white bread? The answer seems long overdue: it was thought until now that whole bread, a more complex source of carbohydrates, produced a better glycemic response than white bread.

Yet, a recent Israeli study reported  may well question these certainties.

Israeli researchers looked at the intestinal microbiota (the billions of bacteria that make up our intestinal flora ), to determine which bread best suited our body.

They carried out a study in 20 people who underwent a whole battery of tests:  glycemic response , weight and blood pressure, blood parameters, composition of their intestinal microbiota …

During the first week, half of the volunteers consumed white industrial bread, the other half of the whole wheat bread (sourdough).

After two weeks where each group was able to return to their usual diet, the two groups then inverted their diet of bread.

Identical results for both regimes

The results surprised the researchers: “To our surprise, we did not find differences in the parameters studied,” says the  doctor Daily  Dr. Eran Elinav, immunologist at the Weizmann Institute of Science in Israel.

According to the researchers, these results could be explained by the fact that half of the people have a higher glycemic response to white bread and the other half to whole bread.

“The team has shown that it is possible to predict the best type of bread, the one that leads to a better glycemic response, based on the preliminary analysis of the microbiota,  ” explains Le Point.

In the future, personalized nutrition tips?

However, the researcher is already considering “a future where each of us can have his microbiota analyzed and receive personalized nutritional advice”. 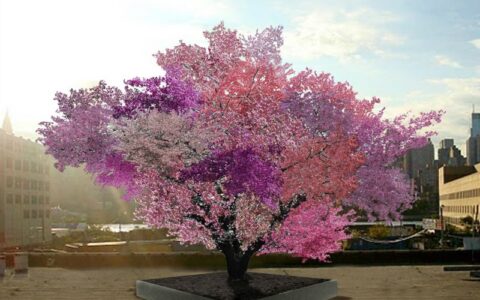 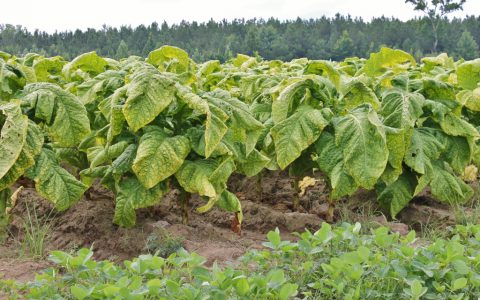