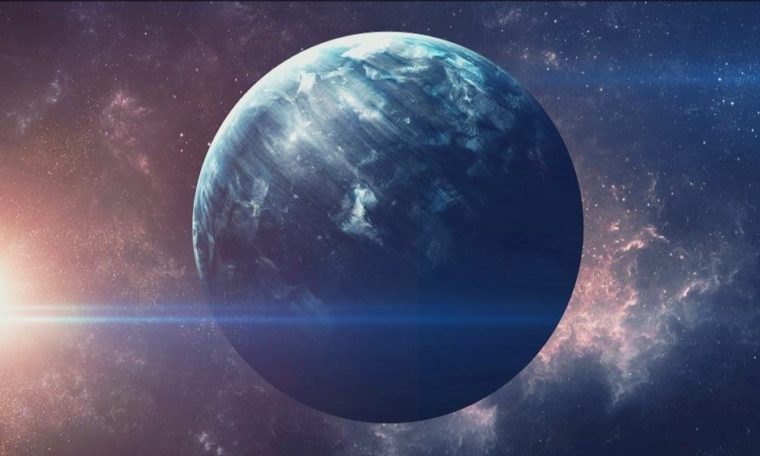 Scientifically, there are not many proofs of the existence of Nibiru, the homeworld of the Anunnaki gods of the Sumerian civilization. Currently, the astronomers believe that there is a massive space object beyond the Kuiper Belt, which influences the orbits of the tiny space rocks beyond Neptune’s orbit. According to a documentary, however, cited by Daily Mail, Planet X might have been spotted at 50 billion miles away, several decades ago.

According to the conspiracy theory enthusiasts, Planet X, or Nibiru, is lurking at the edge of the Solar System from where it is orbiting the Sun once every several thousands of years. The Nibiru conspiracy theorists also say that the next time when this massive planet would come, it will collide with Earth bringing the destruction of our world.

But as reported in the Nibiru: Return of the Gods documentary, cited recently by Daily Mail, a New York Times article titles Planet X created huge buzz as it was presenting how the astronomers spotted the so-called Planet X in 1984, at 50 billion miles away, but NASA covered-up the discovery.

Planet X Might Have Been Spotted at 50 Billion Miles Away, Decades Ago.

“In observations with an infrared telescope, they found a huge, gaseous object orbiting a dim and distant star in the constellation Ophiuchus. They [astronomers] believed the object was nine-tenths the size of Jupiter, with a surface temperature of 1,000 degrees Celsius. Some other astronomers, however, said the object might be too hot and massive to be called a planet in the usual sense,” the New York Times article reads, as cited by Daily Mail.

In the early-1990, NASA confirmed the discovery of a distant space object, but the US agency did not approve it as a planet. After further studies, the scientists found out that the mysterious space object is an “interstellar cirrus” – a hot celestial body that emits infrared light. But the NASA’s report on the alleged Planet X could not halt the Nibiru conspiracy that already ignited.

In 1991, Dr. Robert Harrington, the Head Astronomer at the Naval Observatory, spotted a strange space object that was heading towards our Solar System. He even calculated that the so-called Planet X would be at about 50 billion miles away, three times the distance between Neptune and the Sun and that it would be strongly attracted by the Earth’s gravitational pull as soon as it would approach our host star on its eccentric orbit. Harrington died shortly after revealing its study, the Nibiru conspiracy theorists blaming NASA for his death.