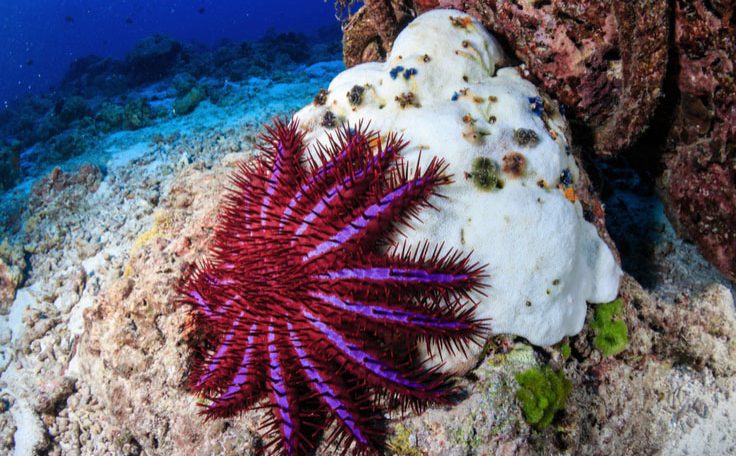 Researchers from the Spanish National Research Council have discovered two new species of starfish of the genus Asterina, thanks, among others, to DNA sequencing. The small starfish species, each about two centimeters long, have been named Asterina Martinbarriosi and Asterina Vicentae, and are endemic to the Canary Islands and the Ebro Delta, respectively.

The Research Council reports that the diversity of some groups of small starfish is not currently known with certainty and the morphological analysis of these marine animals does not always allow for a clear differentiation.

Therefore, the researchers used genetic analysis techniques to study the different varieties of starfish of the genus Asterina.

This analysis, using several molecular markers, allowed the identification of five different species, which were later ratified by a detailed morphological study.

Among them, the scientists detected two new species which have never been found by science and confirmed the assignment of the three previously known star species to the genus Asterina.

Of the latter, the scientists demonstrated that they are Asterina Gibbosa, Asterina Pancerii, and Asterina Phylactica.

In the case of the Asterina Pancerii, and Asterina Phylactica, their identification was made possible by DNA sequencing of samples, either preserved or dried, which have conducted between 1950 and 1970 by the “Giacomo Dorina” Museum Of Natural History of Italy and the Natural History Museum from the United Kingdom.

However, the results of this recent study, published in the journal Invertebrate Systematics, are “indispensable for the conservation of small starfish”, explains the Spanish National Research Council’s researcher Violeta Lopez, who works at the National Museum of Natural Sciences, in Spain. That’s logical, as the study revealed the existence of two new species of starfish, namely, Asterina Martinbarriosi and Asterina Vicentae.