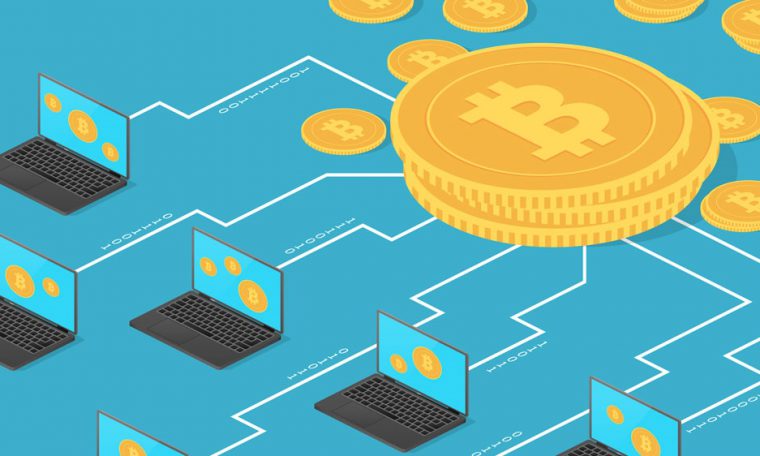 It seems that people in Canada have started to get into mining cryptocurrency without even realizing it. How did that happen? Well, it looks like cybercriminals have managed to implement a system that would let people mine cryptocurency for them.

What did they do to achieve this?

Cybercriminals managed to infect a number of websites so that people who go on them will inevitably become victims to cryptocurrency mining. Unknowingly, their computer’s processing power would start to be used in order to solve mathematical equations that would offer some form of cryptocurrency if solved.

The only way that people would be aware of this happening to their computers while they were surfing on the internet would be if they hear their computer’s fan start to work, seemingly for no reason. Happily for them, the cryptocurrency process stops forcefully recruiting your computer once you leave the particular website.

How many websites were hit?

The recent endeavor managed to corrupt around 50 thousand websites. Even worse, the same type of incident happened last month in Canada, but then municipal websites were infected. These websites are accessed daily by users trying to find some form of information that they urgently needed so it is only natural that hackers chose to infect them.

It looks like this new type of operation has become so popular and so profitable that hackers have stopped considering trying to access user’s personal information and get into their accounts. The risk is getting higher and higher while this form of cryptocurrency mining does provide faster results and gives hackers more money.

What are the risks?

A spokesperson for Malwarebytes told people that, if a computer is left unattended and it is accessing one of these infected webpages, after a certain period of time there is a risk that the computer may die out completely. This web mining problem is not restricted to PC users, whether they are Mac or Microsoft computers, if one accesses the webpage on a mobile device, the device will start to crypto mine as well. So, one should be careful when going online as no website is completely safe from these types of attacks.

The main issue with this new attempt at hacking computers is that, if the hackers wanted to, they could adapt it to target computers to mine cryptocurrency even when the user is not browsing the internet. If they turn this process into a stealthy operation it will be some time until a solution will be found.

Is anything being done about this issue?

Microsoft has recently reported that its Windows Defender Antivirus stopped half a million computers from attempts made by hackers to install crypto mining software on them. This number was recorded in a single day and it came from countries such as Ukraine, Russia, and Turkey.

Users should be careful when using WordPress

For starters, it looks like hackers have decided to infect WordPress pages that have been inactive for a very long period of time. Their users seemed to have just stopped using them but that does not mean that hackers did not see this as an opportunity to install more malware. People are advised to be proactive and careful about any software update that they are going to install.

Specialists are telling users to always be on the lookout and not let their guards down even if they think that this thing can never happen to them. It is always better to be more careful than needed than to be sad or angry that your computer has been infected by this virus and that there is very little that you can do to salvage it at that period of time. Caution will always be advised.

Shawn and his wife live remotely in a 880-square-foot cabin along with their three dogs. They implemented many of the things they learned from the internet and trial and error. They have been helped by so many contributors over the years and desire to now return the favor to other Canadian Homsteading readers. They heat with a woodstove and cut firewood by hand from their 11 acres. They went back to the land and are essentially do-it-yourself people.