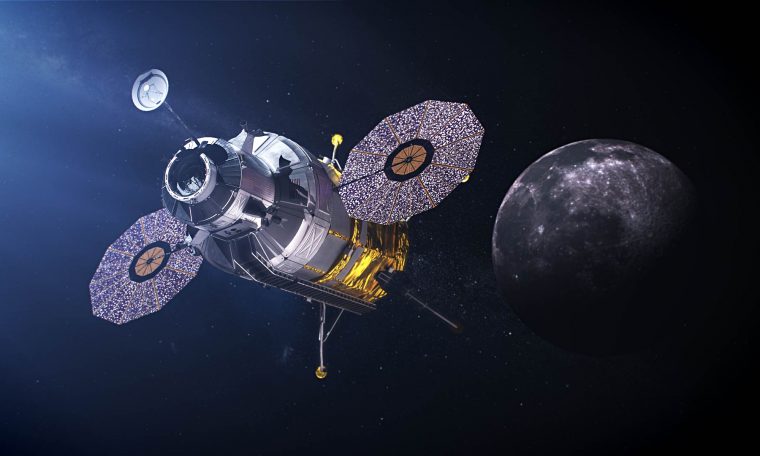 Recently Trump has signed a $1.3 trillion spending bill that offers NASA more funds than previously expected. How exactly? Well, they now have more funding for their most ambitious project, that one being their plan to build a second launch platform for its rocket.

More details about this project

By now you may have wondered how much more money NASA got. Well, the sum if pretty hefty, coming up to 350 million dollars.This sum is going to be invested in its Space Launch System. So far so good but what prompted Congress to give NASA more money? Well, the problem was that the funds that NASA asked for only allowed them to launch one SLS rocket but now they will be able to launch more.

Their current platform was not made to launch SLS rockets. In order to launch them they are modifying a former platform for Aries 1, one of their projects that never came to fruition. They started this process back in 2011. So what is taking them so long to upgrade this launch platform? Well, SLS is much heavier and bigger than Aries so they needed to accommodate the size for it.

Last year, NASA finally stated that they encountered a small problem. After all these changes they had to say that this platform will only let them launch a test rocket. They had come up with two ways to fix this issue. Build another platform or upgrade the platform that they already worked on.

So Congress decided to give NASA more money in order to build a second platform. Why? Because it would be much more safer to test out a rocket. Moreover, this pushes up the date to launch SLS from 2023 to 2022. All in all, we believe that this is the best decision made by Congress so far.